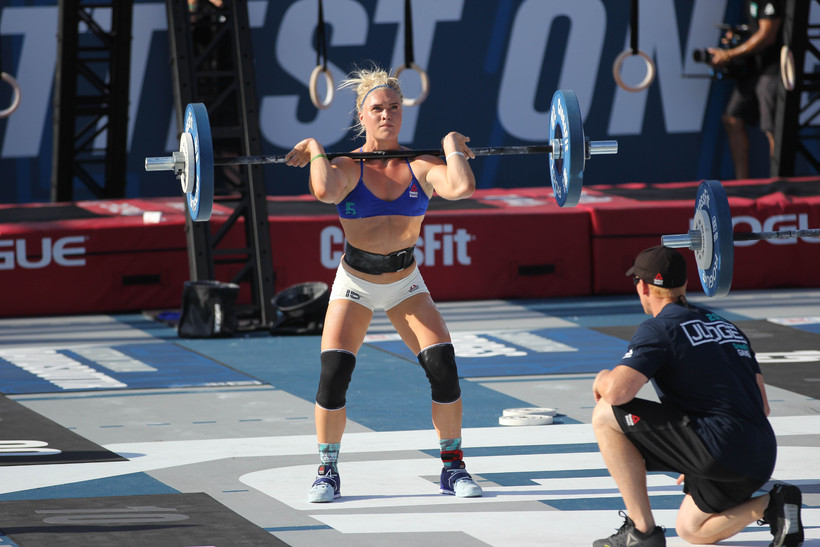 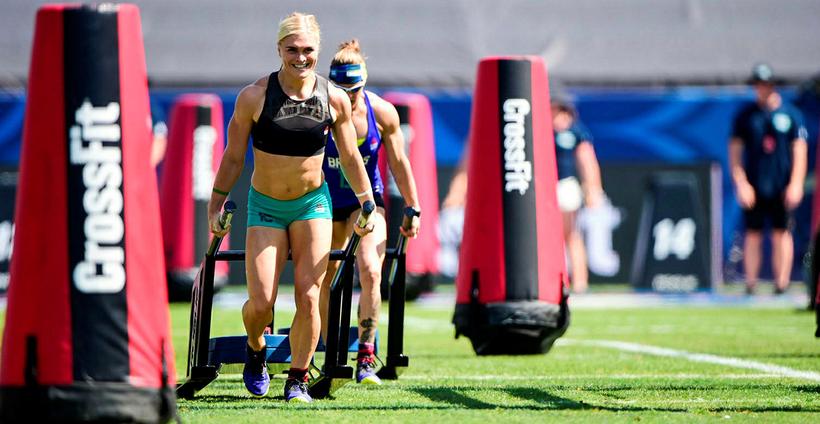 “I am very happy. From the beginning of the competition, I just took on one challenge at a time,” Katrin Tanja said after the results were announced. “I am enjoying the journey, this has been unbelievable.” 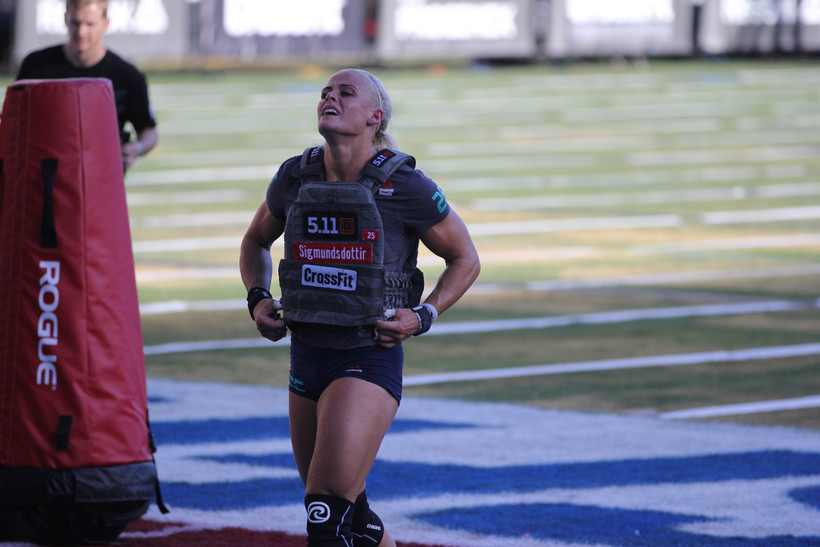