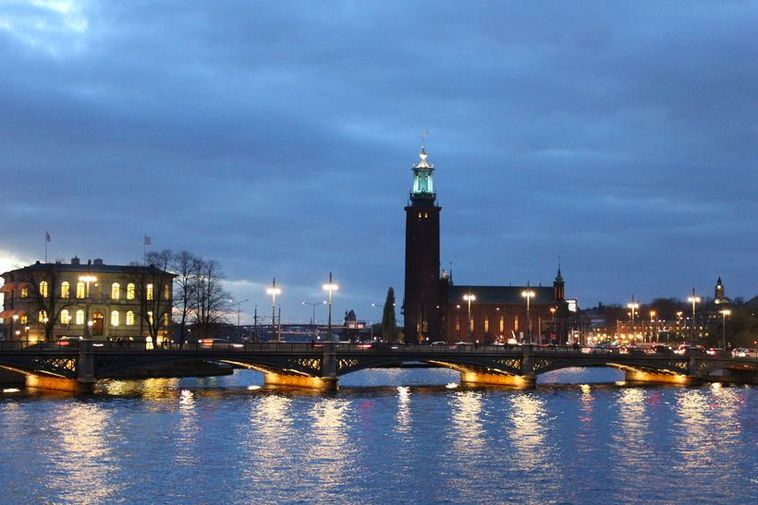 The man was stabbed fifteen times and hit over the head repeatedly with a crow bar. Photo/ mbl.is

An Icelandic man was murdered in the west part of Stockholm on Monday. The man was found bloody in a campsite and local police confirm that he died of his wounds. The murder is reported by Aftonbladet where the man's nationality is not disclosed but Icelandic paper DV reports that he is Icelandic and in his thirties.

According to witnesses the man was stabbed fifteen times and bludgeoned over the head with an iron bar several times. The Icelandic Ministry for Foreign Affairs when contacted by Mbl.is has not received any notification on the matter.

Aftonbladet furthermore reports that the murderer had screamed something about encrypted computer data at the victim.