Hear the Icelandic commentator go bananas over the win against Austria 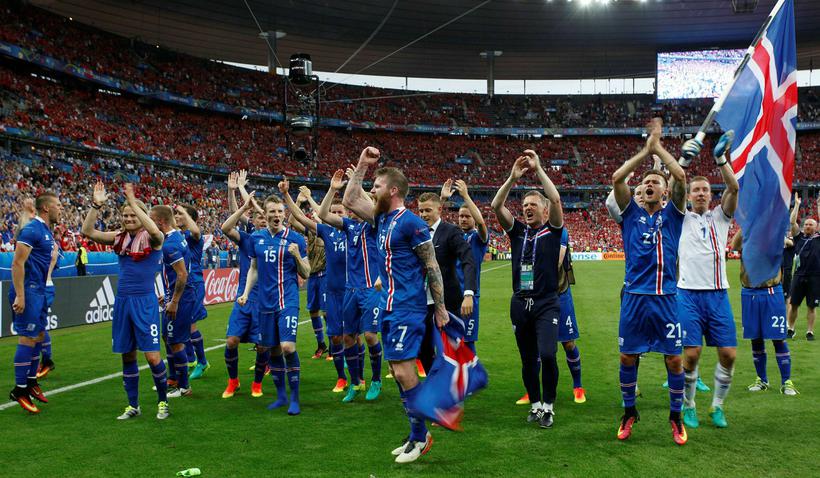 The accompanying video clip of the moment that Arnór Ingvi Traustason scored the winning goal against Austria in Euro 2016 last night has gone viral, for a number of reasons, mainly because of Iceland's commentator.

The Icelandic commentator can be heard absolutely losing it with sentences such as "WE HAVE GONE FORWARD, WE WON,"  "I have never felt so good in my entire life" and "I've lost my voice but who cares because we won."

Iceland's commentator, Gummi Ben, has become internationally famous for his joyous outburst, and was featured on The Guardian and the BBC.