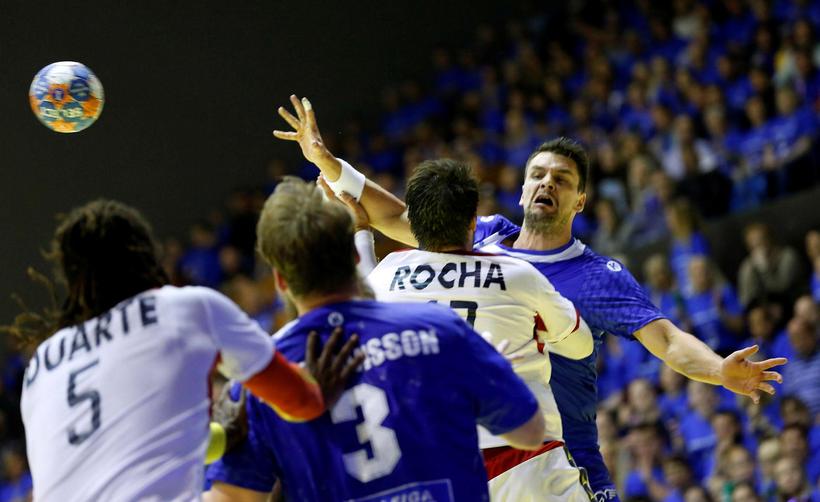 While sporting eyes have been squarely on the men’s Euro 2016 football finals, Iceland’s men’s handball team have been quietly qualifying for the 2017 World Cup, also to be held in France.

A 46-44 two-match aggregate win over Portugal last week gave the Icelandic team qualification to the 2017 Handball World Cup, to be held in France on 11-29 January 2017.

Iceland is one of the most consistent qualifiers to the men’s world championships, having appeared in eighteen of the previous 24 contests. Its first appearance was back in 1958.