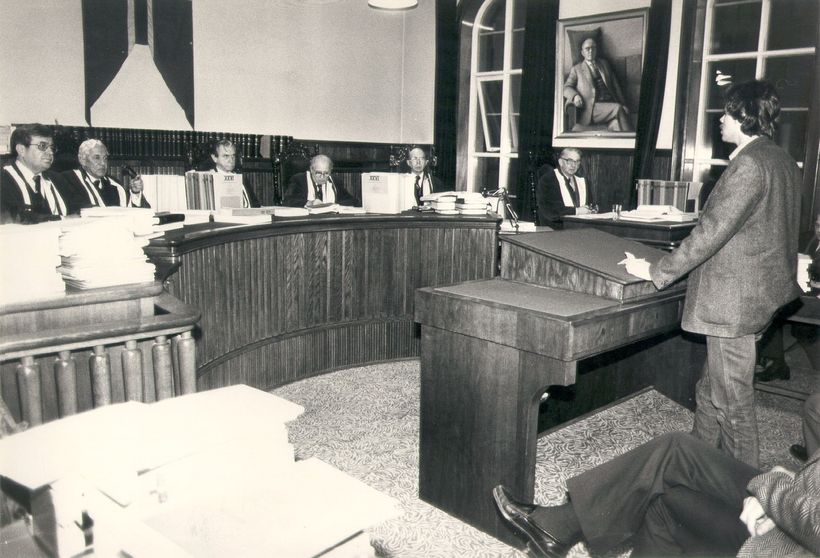 Two men were arrested yesterday morning in connection with Iceland’s most famous and sensational murder case.

Guðmundur Einarsson and Geirfinnur Einarsson were two young Icelandic men who disappeared in Iceland ten months apart in 1974 in mysterious circumstances. Despite the common surname, they were unrelated.

Six suspects for the murder of the two men were kept in solitary confinement and underwent heavy interrogation before signing confessions.

They did not, however, have any clear memory of committing the crimes. Water torture was used on the supposed ringleader, who has since died. They were all convicted. 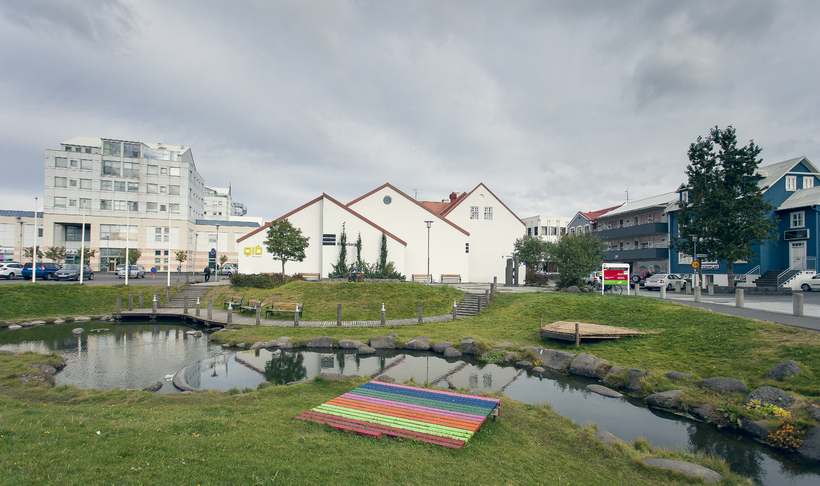 Hafnarfjörður, where Guðmundur was last seen back in 1974. Photo: Iceland Monitor/Styrmir Kári

Holes picked in the psychological assessment of the accused let to a reopening of the case in 2015. The ‘Case of Guðmundur and Geirfinnur’ has captured the imagination of Icelanders for over forty years.

In light of new witness statement, police brought in two men for questioning yesterday in connection with the murder of Guðmundur, who was last seen in January 1974. His body has never been found.

The men were interrogated separately and then released. They both have a criminal record and have prison sentences. The investigation continues. 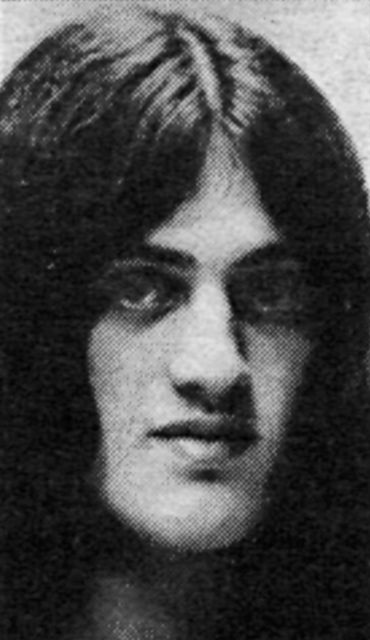