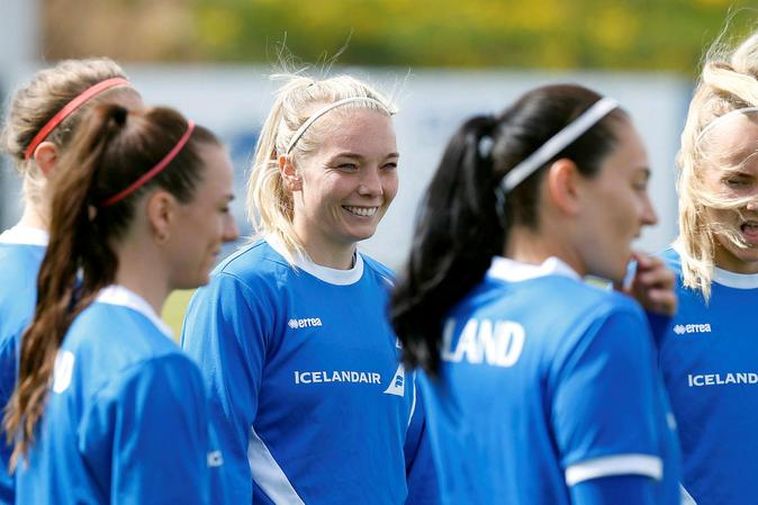 The spotlight may be on the footballing men over the next few weeks, but in the meantime Iceland’s women are expertly getting on with on the job of qualifying for the Euro 2017 football finals to be held in the Netherlands.

While Iceland’s men have qualified for their first ever Euro finals, the women are potentially looking at their third qualification in a row this evening.

A victory against Macedonia at home this evening is all the women’s team need to secure qualification. This would mean qualifying for the Euro finals with two games in hand – the fastest any Icelandic team has ever qualified for a major tournament.

The odds for an Icelandic victory are good. Iceland have won all five of its qualifying games so far, while Macedonia have lost all of theirs. The last time the two teams met, Iceland secured a comfortable 4-0 victory.

Kick-off at the Laugardalsvöllur stadium in Reykjavik is at 7:30pm.