Cancer in Iceland linked to living in geothermal areas 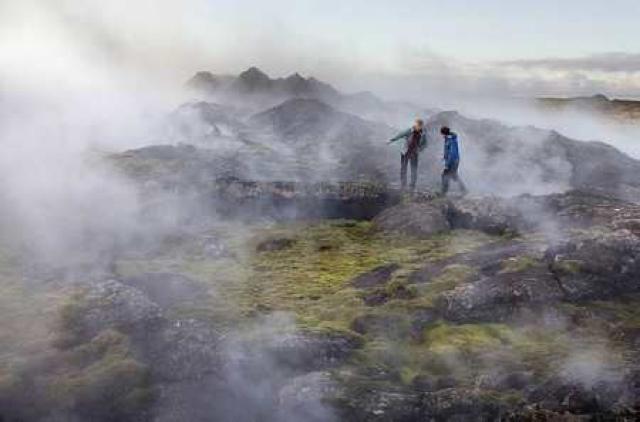 Scientists from the University of Iceland have discovered a link between rates of cancer and the amount of time spent living in areas of Iceland which use geothermal water.

The team have recently been studying a possible link between cancer rates and living near hot spring and volcanic areas where all manner of chemical substances are released – and have confirmed that a link exists.

It emerges that there is a higher rate of cancer among those living in geothermal areas than in comparable cooler areas. This covers a range of cancers – such as pancreatic, breast, prostate, kidney, lymph nodes and Hodgkin’s disease. 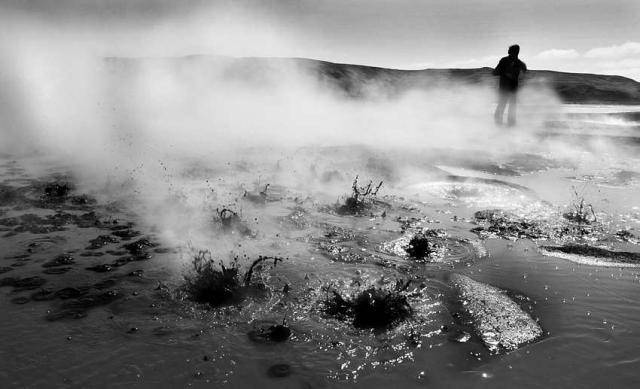 One of the researchers, Aðalbjörg Kristbjörnsdóttir, a doctoral student in Public Health Sciences, told mbl.is that the team was rather surprised by the findings.

“We do not know the reason behind these higher cancer rates,” says Kristbjörnsdóttir. “It would be useful to look at the chemical composition of geothermal water and air in such areas to see whether they contain any known or new carcinogens.”

Once this is known, prevention can be looked into, and the team – which also includes Prof. Thor Asp­e­lund and Prof. Vil­hjálmur Rafns­son­ from the University’s Faculty of Medicine – hopes that the cause can be found.

The study does not include Greater Reykjavik and the south-west peninsula of Reykjanes, which records show have higher rates of cancer than in rural areas in general.