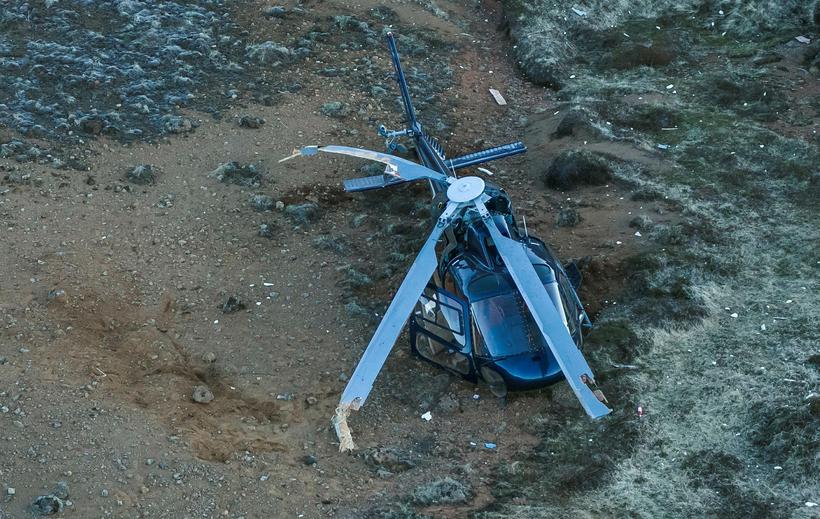 One of the two Icelandic passengers on board the helicopter which crashed near the Icelandic volcano Hengill yesterday was disgraced Icelandic banker, Ólafur Ólafsson.

Three foreign nationals were among the five passengers on board.

All five were helicoptered to hospital following the incident. Some had suffered broken bones, but none are considered to have sustained life-threatening injuries. 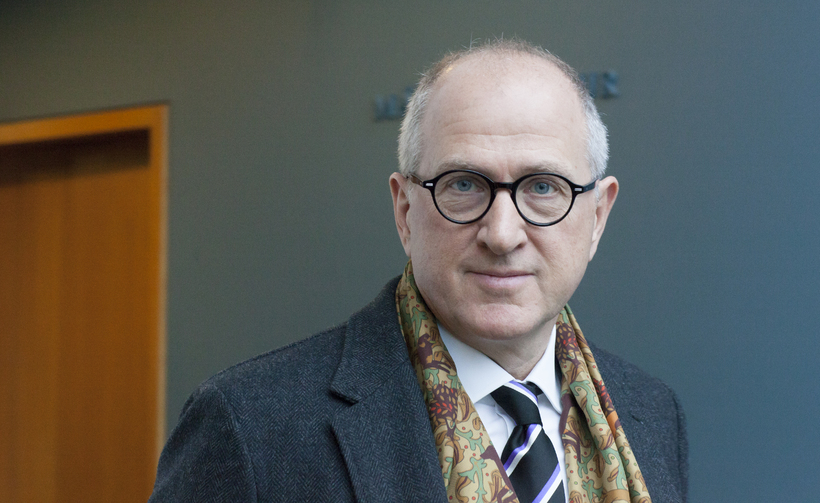 MORE: Release of jailed bankers: Ólafsson returns to his office

Ólafsson was one of four men jailed in 2015 in the so-called ‘ Al-Thani case ’ on charges of breach of trust and market abuse.

He is an investor and majority owner shipping company Samskip , and is the owner of the crashed helicopter. He is believed to have sustained back and neck injuries.