One injured in Iceland helicopter incident 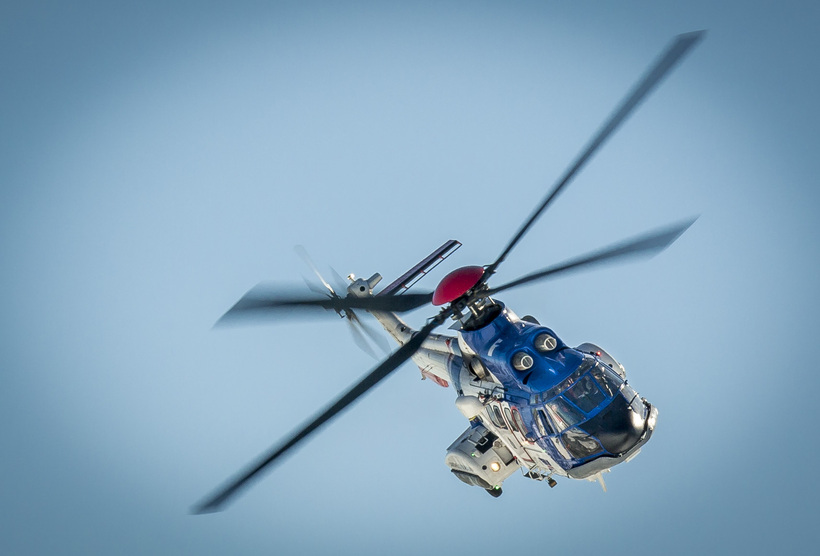 One person has been slightly injured in a helicopter crash near the South-West Iceland volcano of Hengill.

The helicopter is privately owned and is said to have been seriously damaged in the incident. Five people were on board, one of whom has reportedly sustained minor injuries.

Rescue services, including a Coast Guard helicopter, are in attendance.