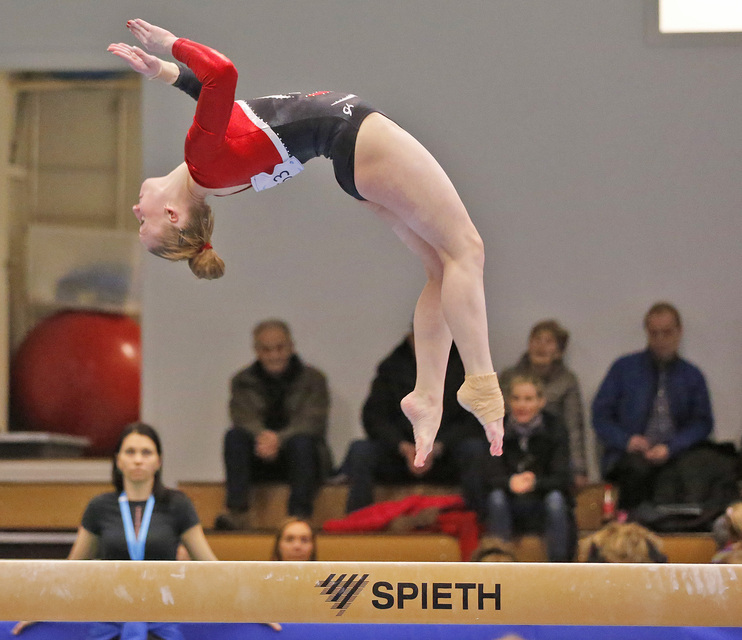 Sazonova will be flying the Icelandic flag in Rio this summer. Photo: Iceland Monitor/Ómar

Iceland’s Irina Sazonova has secured a ticket to the 2016 Rio Olympic Games – the first female gymnast in Iceland to do so.

Qualification heats took place in the Brazilian city earlier this week and Sazonova smashed the required qualification score, ending the competition 39th out of 66 competitors.