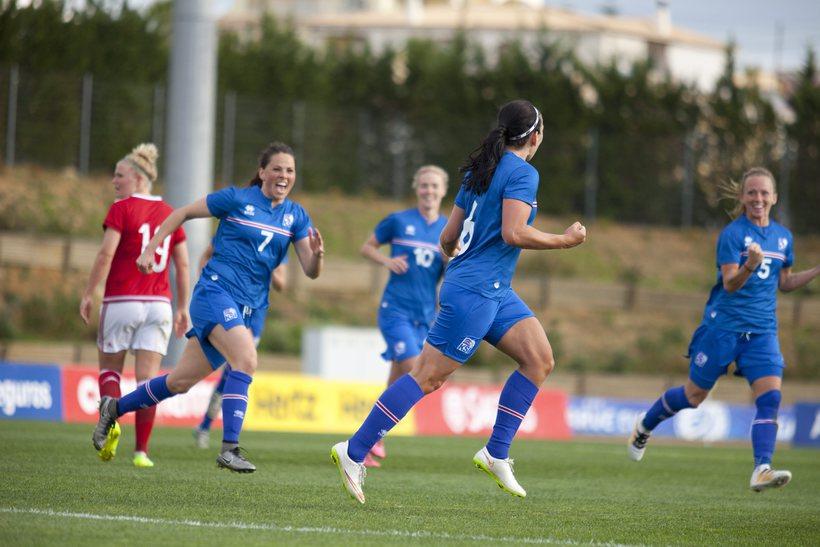 A 1-0 defeat against Canada yesterday has denied Iceland’s national women’s football team a place in the final of the 2016 Algarve Cup tournament.

After two games, Iceland were sitting pretty at the top of their group, three points ahead of Canada. Canada’s victory yesterday afternoon brought the two countries level on points, but since Canada beat Iceland in their head-to-head, Canada take the top spot and qualify to the final.

Iceland are instead left to battle it out against New Zealand for the bronze medal, in a match which takes place tomorrow at 5:30 pm (Portuguese time).