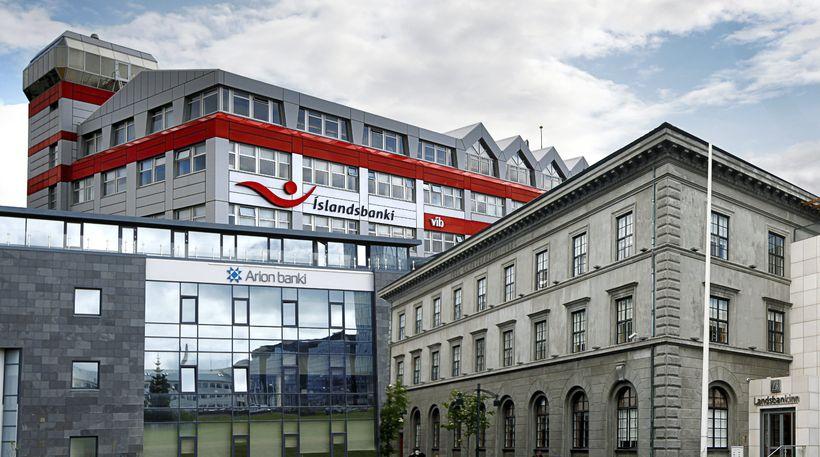 In further evidence of the resurrection of the Icelandic banking sector – which famously crashed back in 2008 – the trio of Arion banki, Íslandsbanki and Landsbankinn have announced a combined 2015 profit figure which is 31% higher than the previous year’s.

2015 profits at the three banks are as follows: