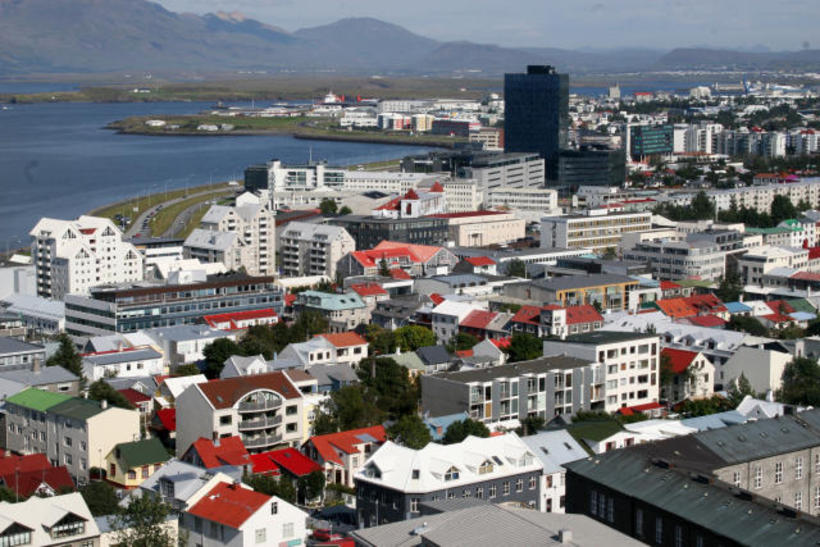 Property prices in central Reykjavik are now almost 50% higher than in the city’s suburbs – and rising fast.

Back in 1990, the price of real estate per square metre was actually lower in the city centre than further out in Reykjavik. This changed definitively in the late 90s, and the so-called ‘city-centre surcharge’ has in recent years shot up – reaching 47% in 2015.

This is according to figures by SA – Business Iceland.

Despite this increase, Reykjavik is among the world cities with the lowest ‘city-centre surcharge’. City-centre prices in London and Rome, for instance, are almost 120% higher than in the suburbs.

This graph shows the 'city-centre surchage' in Reykajvik as compared to other world cities. Graph: SA - Business Iceland