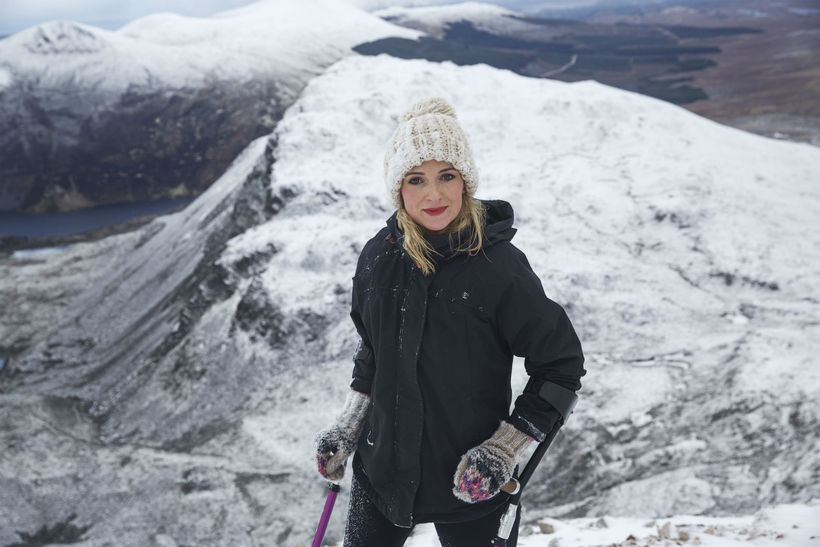 Nicki Bradley, the Irish mountaineer and campaigner for cancer awareness will be crossing the Sólheimajökull glacier in Iceland this weekend. Not only that, but she's doing it on crutches.

Bradley will be arriving in Iceland tomorrow with her team, which includes a film crew doing a documentary about her. The aim of the glacier crossing is to raise awareness for a rare type of bone cancer called Ewing's sarcoma of which she was diagnosed aged 16.

Radiation therapy damaged her joints,  had to have a hip replacement and she now faces the prospect of losing her right leg to amputation.

In 2013 Bradley was told that she would never walk without crutches again. "I decided to find an optimistic take on that and started the campaign Fighting Fit for Ewing's."

The crutches she will use on her glacier crossing are specially equipped for the ice and she will be accompanied by Icelandic mountain guides. She says that she's aware that weather in Iceland can be very changeable in the winter season and has realistic expectations. "I'm going to do this as safely as possible. But I have to admit to being really excited, and if I succeed then one of my dreams will have come true."

Her fundraiser campaign can be seen HERE 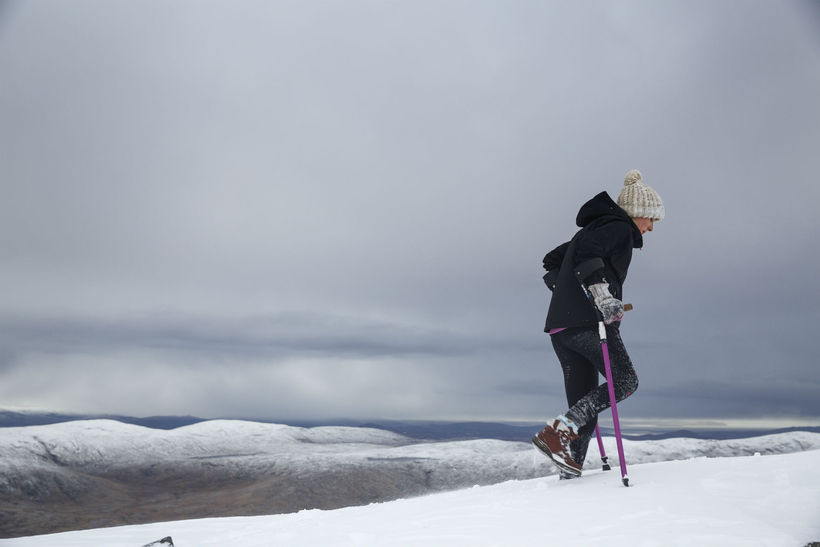