Justice League film to be shot in Iceland 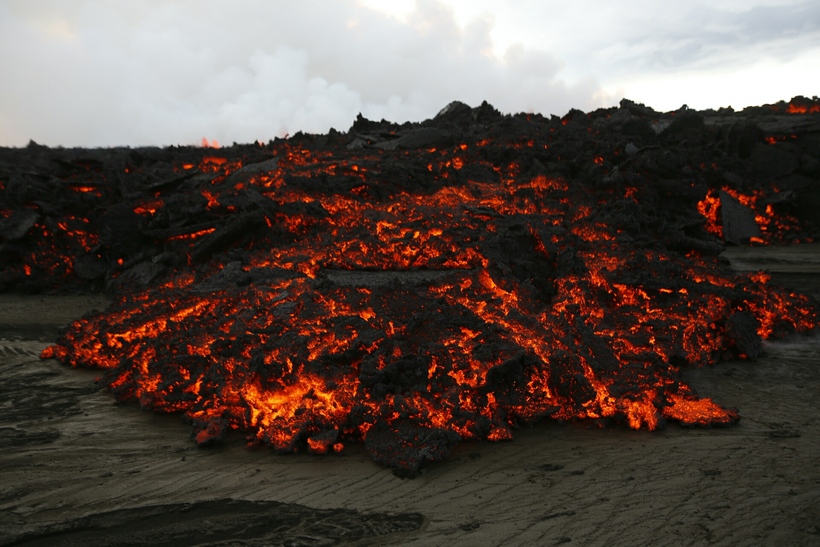 Filming starts on April 11, at the Leavesden studios in south-east England, as well as various locations around London and in Iceland.

According to Upproxx.com, “the Iceland locations will likely be standing in for some sort of alien planet, likely mega villain Darkseid’s hellish Apokolips. Iceland is known for its otherworldly, volcanic landscape, after all.”

Justice League: Part One is due to be premiered on 17 November 2017.