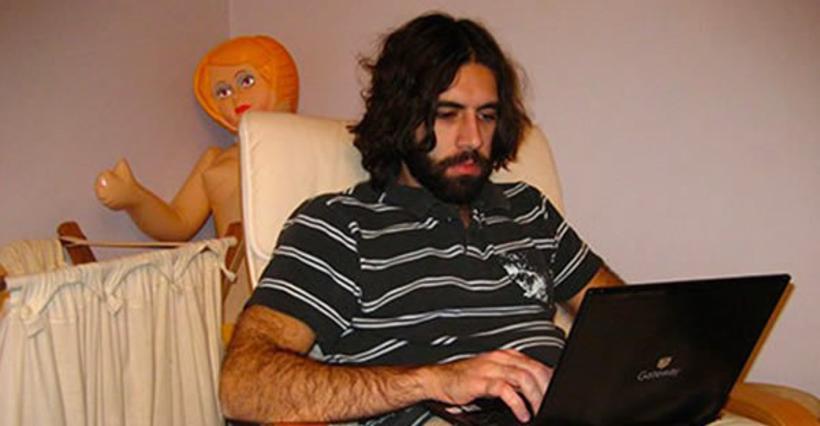 Daryush Valizadeh, also known as Roosh V who has organised a meeting for his followers on Saturday at the statue of Leifur Eiriksson by Hallgrímskirkja church in Reykjavik will be meeting with quite some opposition.

A Facebook event in Iceland, called "The ideology of a rape advocate  is not welcome in Iceland." has been organised to protest Roosh's meeting which takes place at 8 pm on Saturday.

"We don't want to see this sort of thing in Iceland so we'll be turnng up at Hallgrimskirkja at the same time as his followers with banners and such to show Roosh Vorek that his ideology is not welcome here."

Roosh is known for his writings on antifeminism and seduction and has written 15 self-published books including  Bang Ice­land: How to Sleep with Icelandic Women in Ice­land.

In February 2015, Roosh was criticized for a satirical blog post that he wrote titled "How to Stop Rape" in which he proposed legalising rape.In the post, he said "If rape becomes legal under my proposal, a girl will protect her body in the same manner that she protects her purse and smartphone. If rape becomes legal, a girl will not enter an impaired state of mind where she can't resist being dragged off to a bedroom with a man who she is unsure of—she'll scream, yell, or kick at his attempt while bystanders are still around. If rape becomes legal, she will never be unchaperoned with a man she doesn't want to sleep with. After several months of advertising this law throughout the land, rape would be virtually eliminated on the first day it is applied."