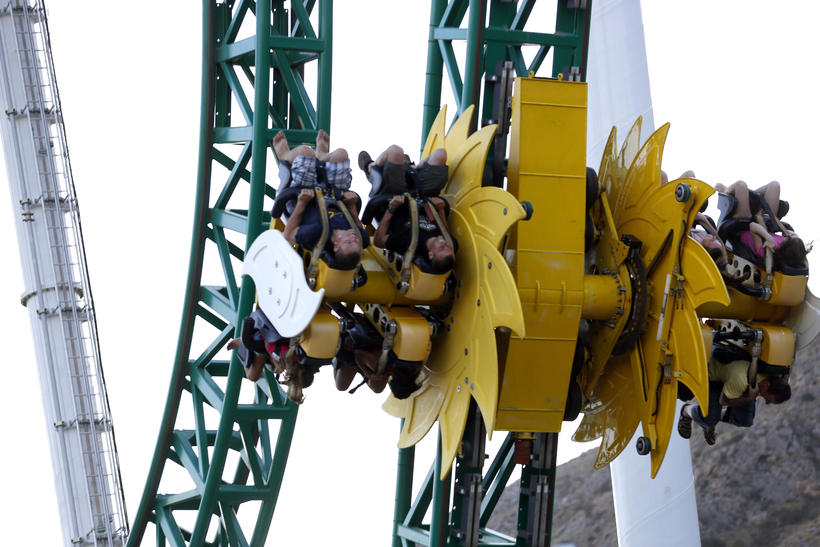 The Inferno rollercoastser at Terra Mitica in Spain spins people in circles at the same time as it hurtles onwards at 60 km per hour. Mbl.is/ Eggert Jóhannsson

The parents of Andri Freyr Sveinsson, an eighteen year old boy who died in a rollercoaster accident in the summer of 2014, appeared on the Kastljós news programme on RÚV national television last night speaking about the tragedy.

Their explanation is not acceptable

Sveinn Sigfússon, Andri's father believes that the accident was caused by a fault in the lock system of the metal bars keeping the young man secured in the rollercoaster. The metal cage opened and Andri plunged to the ground.

"Their explanation that he was to heavy is not acceptable," says Sigfússon. "Employees of the theme park were interrogated twenty-four hours after the accident.  Nothing that they said made any sense. I'm not accusing them of lying to keep their job but of course that's what I suspect."

The rollercoaster has reopened and Sigfússon says that there are still no signs up to indicate a maximum weight, only a maximum height.

Everyone screamed and ran away

Hulda Guðjónsdóttir, Andri's stepmother described the accident. "We were in a queue by the rollercoaster and we saw them getting in. A man comes and secures them and the rollercoaster sets off.  Then we were shown into a seat. The next thing we know is seeing everyone in the queue hold their mouths and screaming and running away. We see a shadow and then we heard a thud. We both got out immedately and ran to see what had happened. We saw Andri lying on his stomach on the ground. I called out to him and he moved a little and mumbled."

Sigfússon adds, "He was on his stomach, moving a lot and mumbling. A Norwegian doctor was there and we tried to keep him still. Employees of the theme park were just running around in confusion and no emergency proceedings started."

He never had a chance

An ambulance arrived at the scene 20 - 25 minutes later and for 40 - 45 minutes doctors tried to keep Andri alive. Sigfússon says that his 18 year old son never had a chance. "He fell at the speed of 60 km some 18 metres. It was like being fired from a slingshot straight onto the concrete. He never had a chance."

Directors of the amusement park have never contacted the family after the accident and the parents were never questioned by police.

Sigfússon urges anyone going on a theme park ride to ask about weight restrictions. "Ask about everything. " 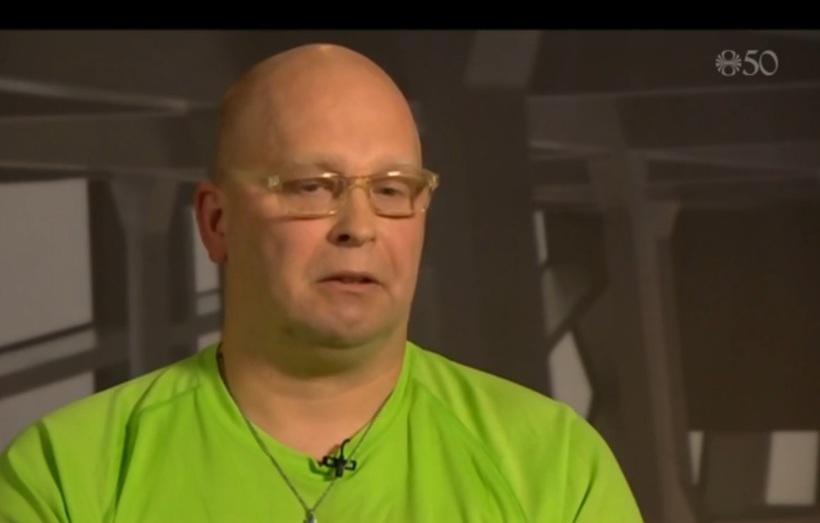