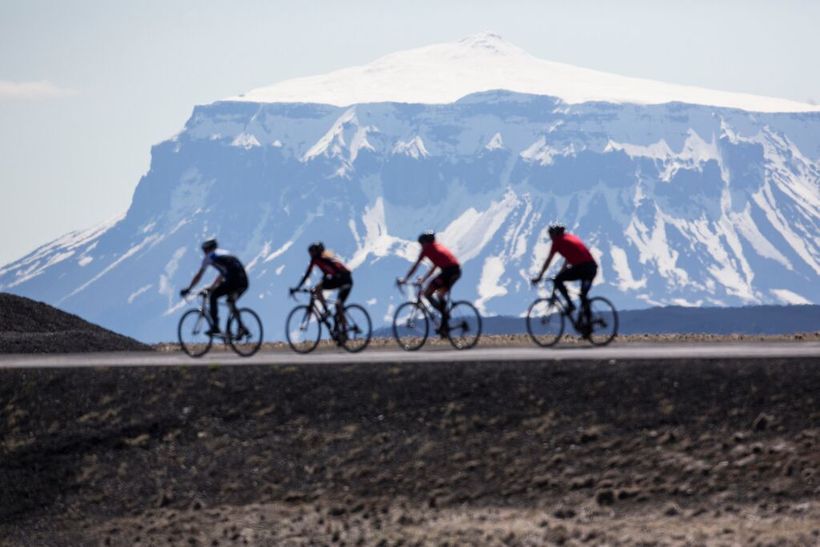 Registration for the fifth edition of the WOW Cyclothon – a 1,358-km bike race around Iceland for charity – opens tomorrow.

Participants can race individually on in 4 or 10-member teams and must complete the 1,358-km circuit of Iceland in 72 hours (teams) or 84 hours (individuals).

The race will take place on 15-17 June 2016 – earlier than in previous years in order to avoid any clash with the Euro 2016 tournament in France, in which Iceland is participating for the first time.

Over 1,000 people took part last year – making WOW Cyclothon the biggest cycling event in Iceland – and much international interest has been expressed for this year’s race, from countries such as Canada, France, Germany, Italy and the United States.

Racers last years raised over ISK 21 million (approx. €150,000) for last year’s cause. The charity selected for the 2016 edition will be announced in the spring.