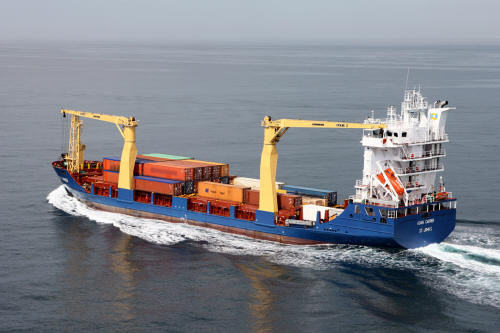 A ship belonging to Icelandic logistics company Samskip suffered an engine-room fire last night on its way to the United Kingdom.

The fire broke out some 50 nautical miles (93 km) from the port of Immingham in North-East England.

According the Samskip website (link in Icelandic), the crew took the appropriate action and nobody was injured. The ship reached Immingham, where the British authorities were informed of the incident.

“The crew had control of the ship at all times and succeeded in putting out the fire without external assistance,” says Samskip.

The damage will be assessed in Immingham this morning to ascertain whether or not the vessel’s schedule will be delayed.