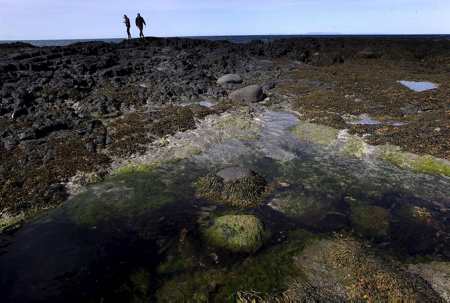 A foreign tourist who went missing in West Iceland yesterday has been found dead, according to police sources.

West Iceland police launched a search operation – together with search and rescue teams and sniffer dogs – after an abandoned hire car was found on the Snæfellsnes peninsula.

The search began just before nightfall yesterday and the body of the man in question was found shortly after. It later emerged that he had had a flight booked out of Iceland but had not shown up.

There is nothing to indicate that the death should be treated as suspicious, according to police.