Grímsson not to run for President 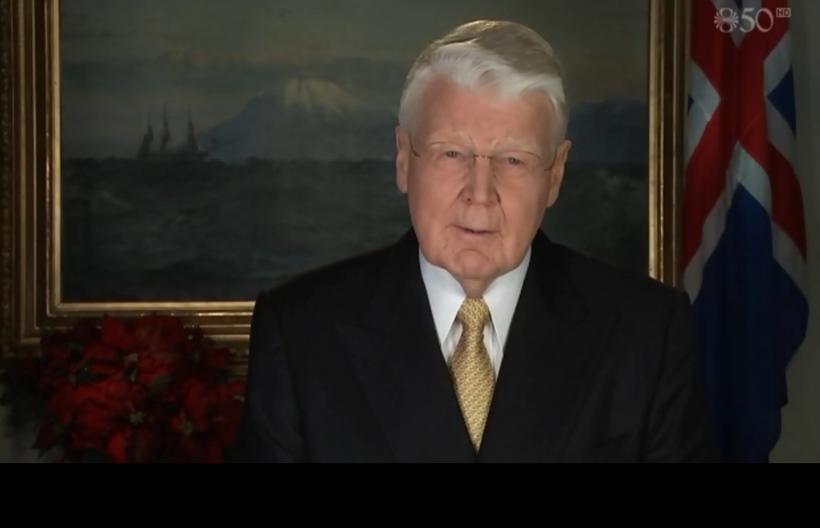 President Ólafur Ragnar Grímsson declared in his New Year's speech to the nation, broadcasted on RÚV today that he would not be standing for re-election next year. Grímsson is already Iceland’s longest serving president and will be celebrating twenty years in the office in 2016.

Grímsson made a heartfelt speech reminiscing over the last twenty years, and the time when he first became President and moved to Bessastaðir with his former wife, Guðrún Katrín Þorbergsdóttir who is now deceased.

"I feel that it is time to put the responsabilities of President in other hands and have therefore decided not to run for President again. "