Margrét and Aron are Iceland's most popular names 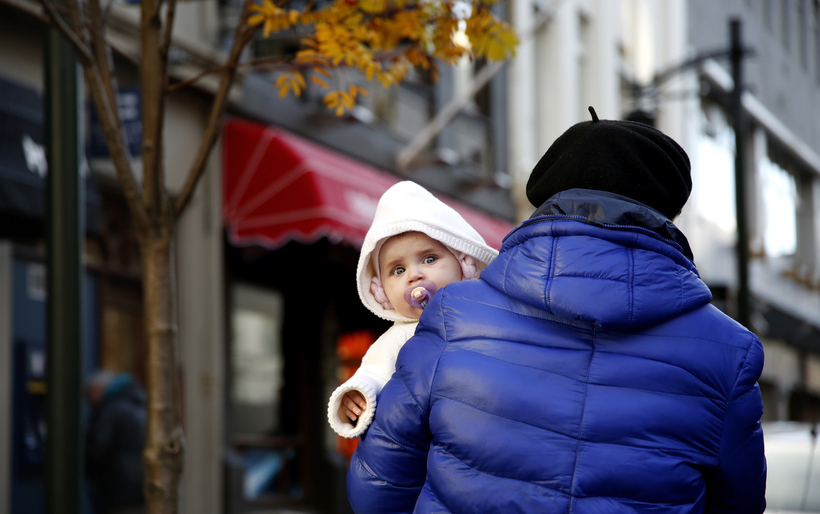 Popular Icelandic baby names have an international ring about them. Mbl.is/ Eggert Jóhannesson