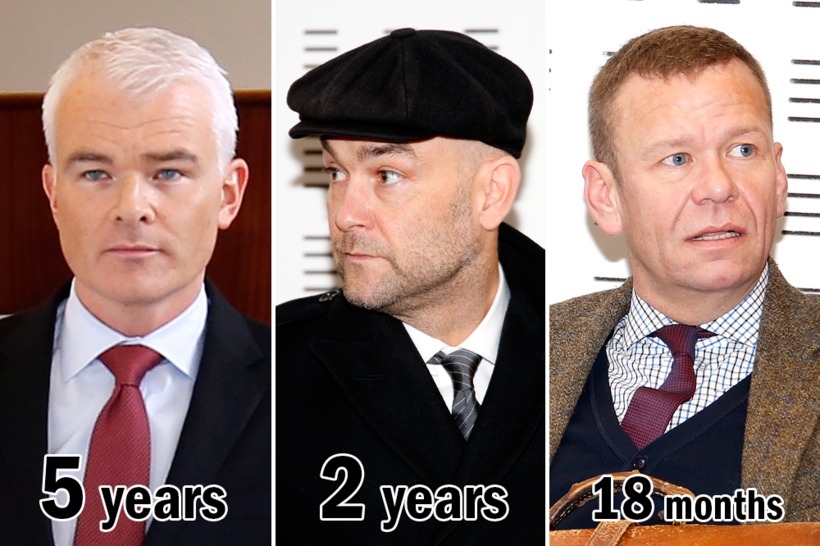 Former head of Glitnir bank, Lárus Welding, has been sentenced to five years in prison for breach of trust in the so-called Stim case.

Welding was accused of breach of trust by overstepping authorisation for loans at Glitnir bank when ensured Stim could get a loan of ISK 20 billion with all holdings in the company as security, as well as share in FL Group, which the borrowed sum was used to purchase. The borrowed money was also used to buy Glitnir shares.

Welding had previously been acquitted in two other cases, known as the Vafning case and the Aurum case. The High Court overturned the decision of the Reykjavik District Court in the latter case which will go to retrial next year.

COVID-19 Cases at University of Iceland