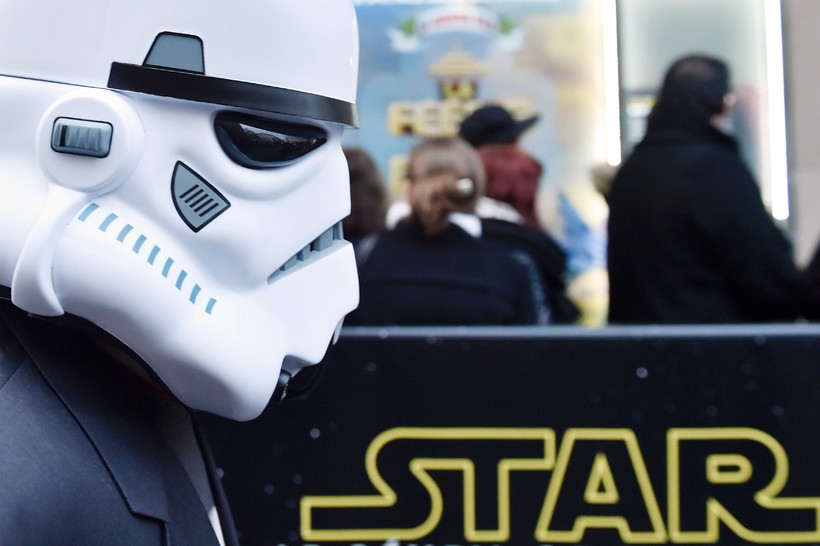 The latest instalment in the Star Wars franchise – The Force Awakens – is already a box-office smash in Iceland, obliterating the previous first-day sales record.

10,319 people sat down in cinemas across the country to enjoy J. J. Abrams’ long-awaited first film in the Star Wars sequel trilogy on the first day of showings yesterday.

The film premiered in 25 cinemas across Iceland yesterday, with fans queuing up to two hours before showings began.

The new film has had records falling all over the world, but nowhere more so than Iceland, according to Disney/Lucasfilm, producers of the The Force Awakens.