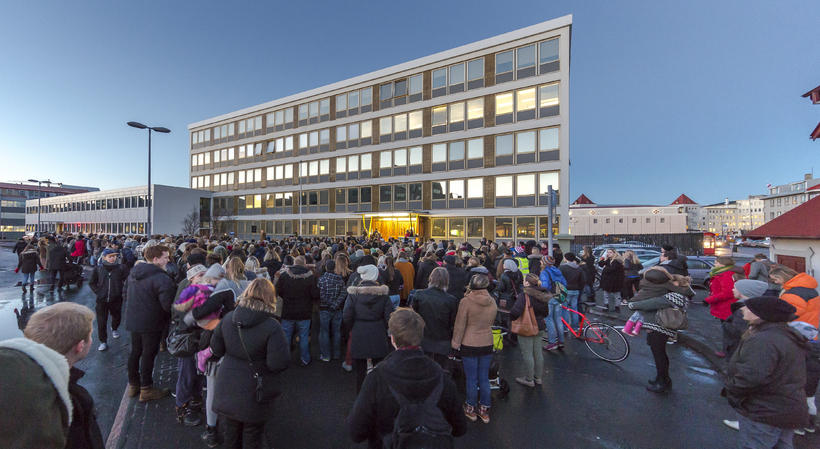 A protest outside the head offices of the Reykjavik Metropolitan Police last month. Mbl.is/ Árni Sæberg

Between 2010- 2014, 91 victims of gang rape turned to Stígamót, the centre for survivors of sexual offences and violence. The Reykjavik Metropolitan Police has received eight reports of gang rape this year alone. This means that in the last six years over 100 gang rapes have been reported.

The figures above from the police only apply to sexual offences in the capital area but people all over Iceland turn to Stígamót for assistance. Many sexual offences are never reported.

Record year for Stígamót- centre for survivors of sexual abuse and violence?