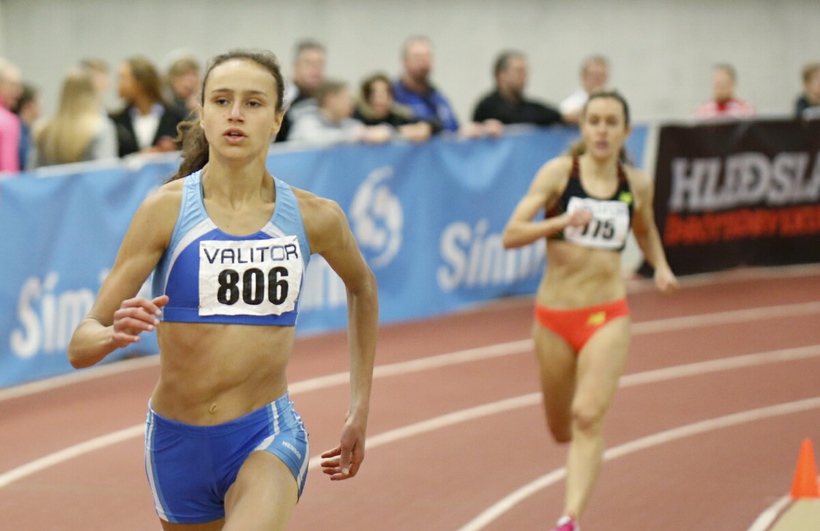 The International Association of Athletics Federations (IAAF) has announced changes to the minimum requirements for various disciplines in the run up to the Rio Games, including the 800 metres.

Since Hinriksdóttir ran 2:01.01 this summer – missing out on qualification under the previous rules by just one one-hundredth of a second – she is now well within the requirements and is sure of a ticket to Brazil for the Games next August.

Iceland’s record-holding runner can now focus on preparing and training for the Games themselves instead of worrying about achieving a qualification time before the deadline runs out.

“This is amazing news,” says Hinriksdóttir’s coach Gunnar Páll Jóakimsson, “the best news I have received in a long time.”