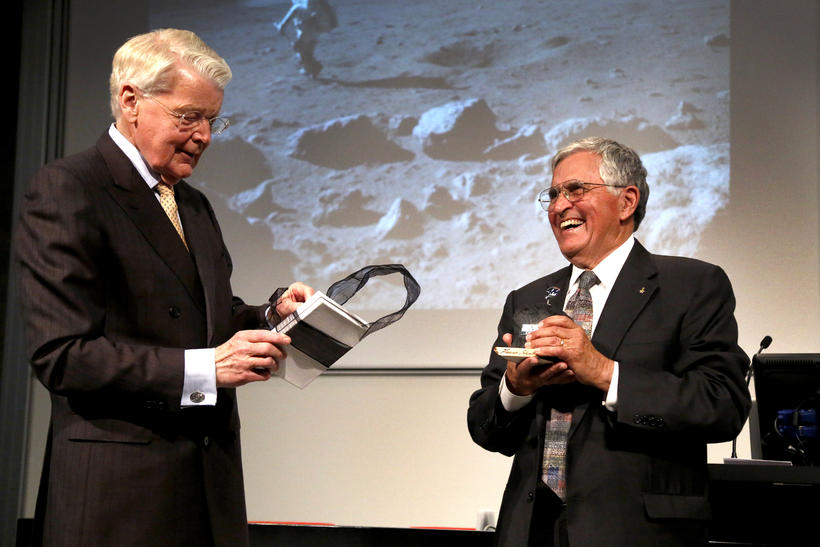 Harrison Schmitt receiving his award from the President of Iceland. Photo: Andri Karlsson

Last month, the Exploration Museum in Húsavík , North Iceland, gave out the first ever Leif Erikson Exploration Awards and is now looking for nominations for the 2016 edition.

Next year’s awards will be decided upon by a select committee chaired by this year’s Exploration History Award winner, Dr Huw Lewis-Jones. The committee will begin sifting through online nominations and adding their own candidates in February next year. 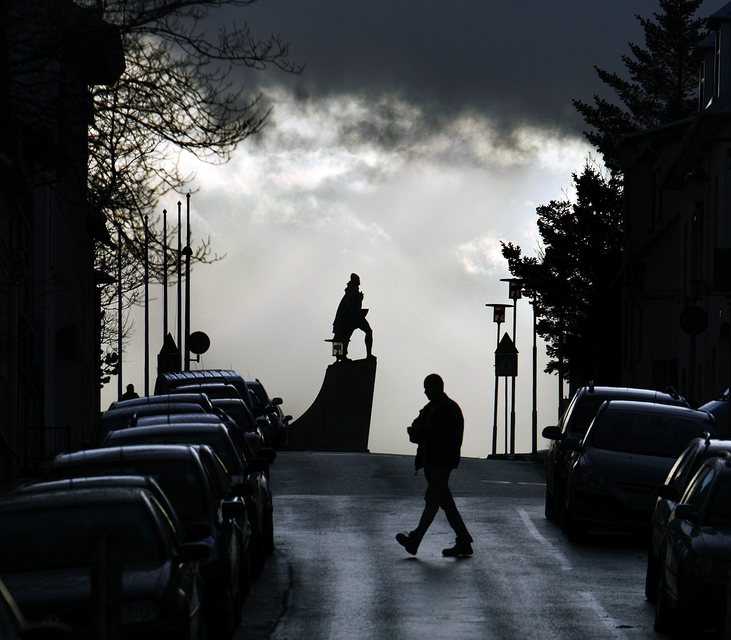 The winners of this year’s awards were Apollo 17 astronaut Harrison Schmitt, Australian teen sailor Jessica Watson, and historian Huw Lewis-Jones. A video produced by the Museum about the 2015 awards and their recipients can be seen below.

The awards will be the high point of the 2016 Húsavík Explorers Festival, an event to be held next October combining talks, concerts, film screenings and more.

Leif Erikson (or ‘Leifur Eiríksson’ in Modern Icelandic) was a 10-11 th -century Icelandic explorer widely credited with being the first European to land in North America. A statue of Leif Erikson is to be found in front of Reykjavik’s iconic Hallgrímskirkja church.

You can find out all about the 2015 awards on the Museum’s website here . Nominations for next year’s awards will open in January.