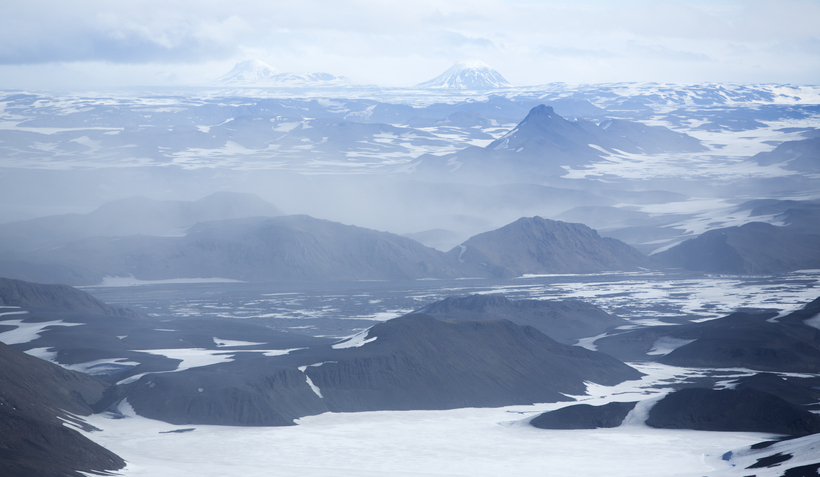 A protest has been organised today at 5 pm at Austurvöllur parliament square in the centre of Reykjavik, against all further dams, reservoirs, built-up-roads and power lines in the Icelandic highlands.

In an announcement it states that,  "We protest further heavy industries and other ill-conceived short term solutions, which go against Iceland's aims of reduced emissions with the United Nations Framework Convention on Climate Change (UNFCCC) and the upcoming meeting in Paris, November 30th to December 10th.

Protect our Highlands against authorities looking for short term profit at the expense of the Earth and coming generations!

Iceland's nature is not the property of temporary authority. Turn the highlands into a national park and guard the natural heritage and culture of Iceland!"