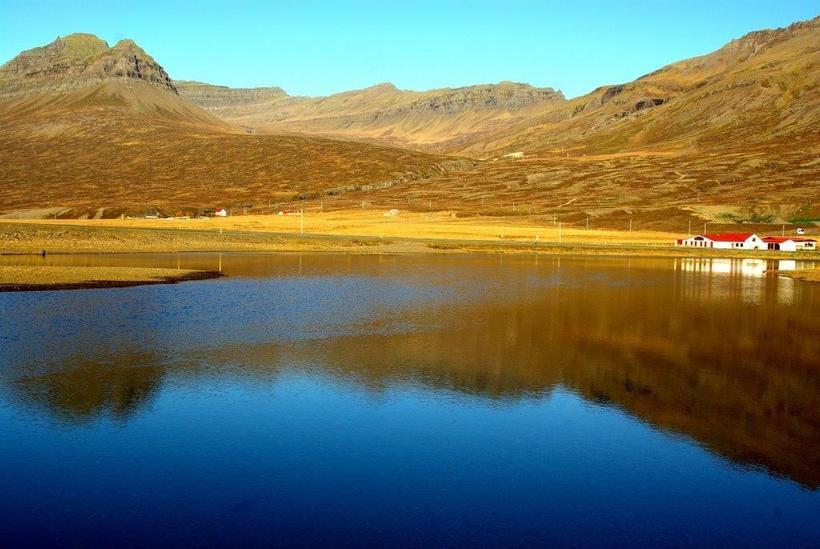 Stöðvarfjörður, a remote fjord in the east, could have been one of the first settlements in Iceland. Photo/ Fjarðarbyggð

Archeological excavations have pointed to the discovery of a Viking longhouse from the age of settlement in Iceland in Stöð, Stöðvarfjörður in East Iceland.

The community  of Fjarðarbyggð will be responsible for the preservation of the artefacts unearthed there until they are delivered to the National Museum of Iceland for further research.