Do you know your old Icelandic months? 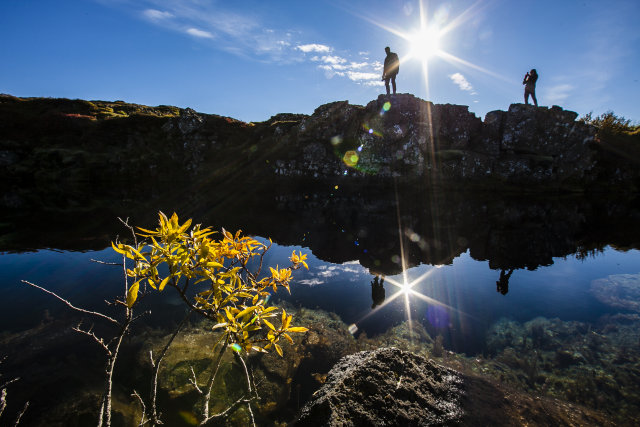 With ice and snow very much on their way in Iceland, thoughts are turning inevitably to the winter ahead.

This Saturday is the ‘official’ start of the winter season, a day known in Iceland as Vetrardagurinn fyrsti (meaning the ‘the first day of winter’).

Anybody asking why this day is to be celebrated this Saturday specifically may receive the well-meant but possibly not very transparent explanation, “Oh, it’s the first day of Gormánuður!”

This is a reference to the ‘month’ of Gormánuður, one of the twelve 30-days divisions of the old Icelandic/Norse calendar.

This calendar was never a hard-and-fast rule among Icelanders in olden days, with several variants of each name in existence. That said, Iceland’s current Gregorian calendar did not become widely used until the 18 th century.

The year was split into twelve months of thirty days each (total 360 days), the extra days being gathered into a small extra ‘month’ of 4-11 days – depending on such things as leap years – around what is now late July.

The old Icelandic months and their 2015 equivalents.

This extra period of time in the calendar was known as ‘sumarauki’, literally meaning ‘additional summer’. The calendar was based around the various solstices and equinoxes, which were very import natural ‘signposts’ in this part of the world.

The etymology of the month names is mostly unknown or unsure, with very many different theories in circulation.

One of the most amusing accounts regards the mid-winter month of Mörsugur, which can be interpreted to mean literally ‘fat sucker’. Anybody familiar with Icelandic weather in early-mid January can readily imagine why the month was thought to suck the fat out of our Old Norse ancestors!

The 1 st of Gormánuður is still used today to indicate the start of winter. There are just two seasons in the old Icelandic calendar (and some would say the Icelandic weather, too) – summer and winter.

After Saturday, summer will not – officially – be returning until the 1 st of Harpa next year. Or should that be 21 April 2016? 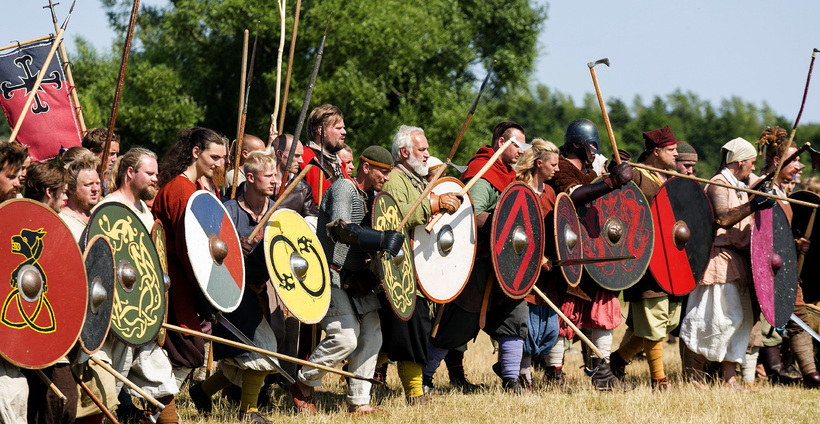 Iceland's first settlers would have spoke of Þorri and Góa, rather than January and February. Photo: Ómar

Snowfall as Iceland moves into autumn