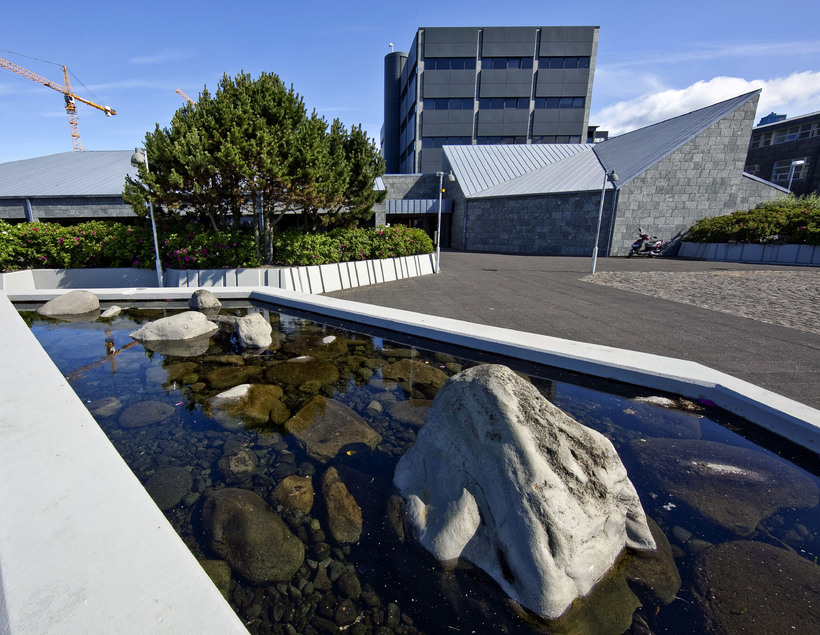 The Central Bank of Iceland has announced today that it is in a position to pay back the remaining balance of the IMF loan received in the aftermath of the collapse of the Icelandic financial system.

Iceland received a total of some ISK 250 billion (approx. €1.76 billion) from the International Monetary Fund (IMF) under a ‘Stand-By Arrangement’ concluded with the Fund after the crash of 2008.

The Central Bank of Iceland’s current “good” foreign liquidity position means it is able to pay off the remaining debt straight away and in full.

Having already paid back bilateral bailouts from the Faroe Islands, Poland and the Nordic countries in 2012-15, Iceland is with this announcement definitively ending the IMF’s post-programme monitoring of the country.