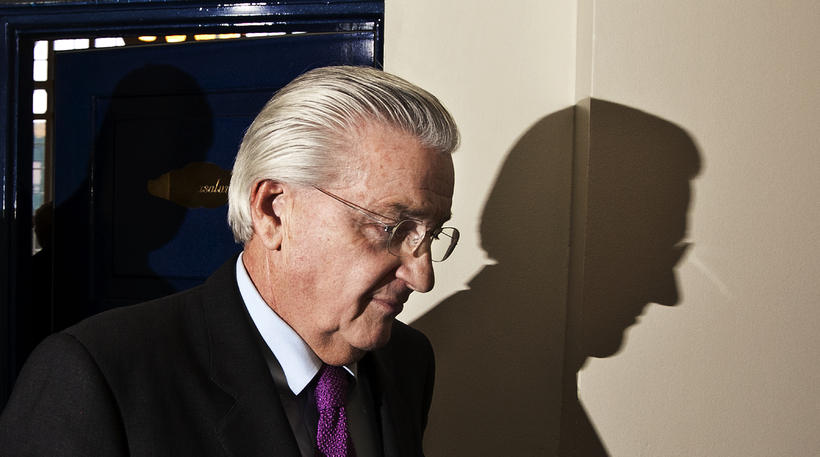 Two Icelanders are among the nine Landsbanki bankers facing various criminal charges for alleged fraud and breach of contract.

After a five-year investigation, Björgólfur Guðmundsson, former majority owner of Landsbanki, and Gunnar Thoroddsen, former Head of Landsbanki Luxembourg, have been formally charged by French authorities.

In the period 2006-08, Landsbanki Luxembourg offered clients in France and Spain – mostly elderly and retired individuals – loans against the value of their property. 25% was paid to them in cash, while the remaining 75% was invested in bonds and mutual funds.

The idea was that the money made from the investment would pay off the entire loan.

Iceland’s bank system then collapsed in October 2008 and Landsbanki’s executor suddenly began calling in the loans. Borrowers are unhappy with the conditions under which the loans were initially given and subsequently called in.

Guðmundsson and Thoroddsen – together with seven other and Landsbanki Luxembourg – now face charges of fraud and breach of contract from French authorities.