Iceland made of 22 thousand Dominoes 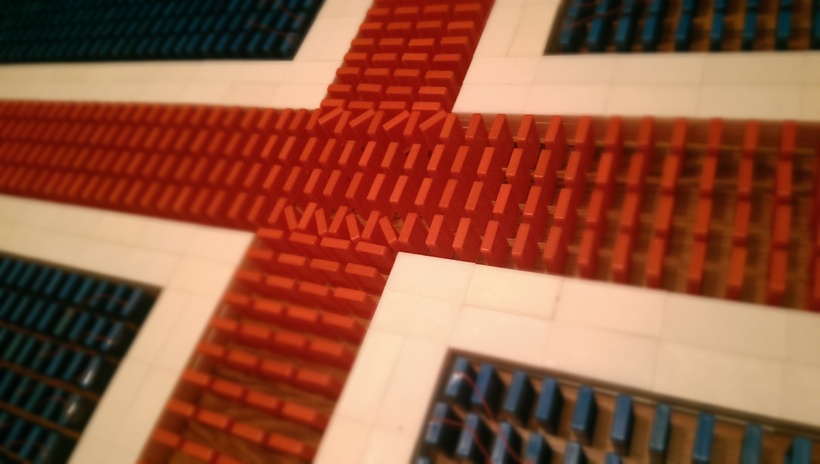 Alexander DIngs started building from Dominoes when he was seven. Screenshot/ Youtube

Alexander Dings from Germany, aka AnnoDomino, recently posted a video to YouTube showing 22 Dominoes falling to create Iceland, the Icelandic horse, the word Eyjafjallajökull and a puffin. Each of the eleven projects are 90 seconds in length and it took Dings several hours to prepare each one. The idea was inspired after a visit to Iceland to visit his sister this summer who studies at the University of Iceland. 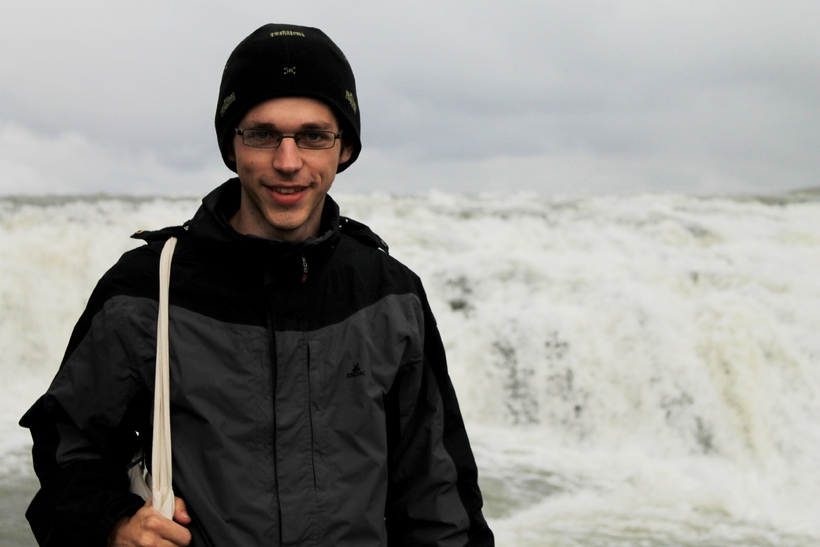 Alexander Dings from Germany has visited Iceland on two occasions.

"I've been building from Dominoes for ages and I take a lot of time for each detail," he explains to Morgunblaðið. You can't imagine how much time this takes, but you get used to it when Dominoes are your hobby." Dings and his family have been to Iceland twice in the last couple of years and seen and experienced a lot. "We've seen the city quite a bit but my favourite was when we rented a car and travelled through South Iceland. We visited the village of Eyrarbakki which I found charming, it was beautiful and cosy."

Dings began building from Dominoes when he was seven years old. "I was in Reykjavik for gay pride. That really showed me the essence of Icelanders. And it was huge, I didn't even know that so many Icelanders existed!" He adds that nature and Icelandic humour are what attracted him most to the country, and that even though "Reykjavik is drowning in tourists the city is more cosy than most in Europe."