Siggi The Hacker sentenced to three years in prison 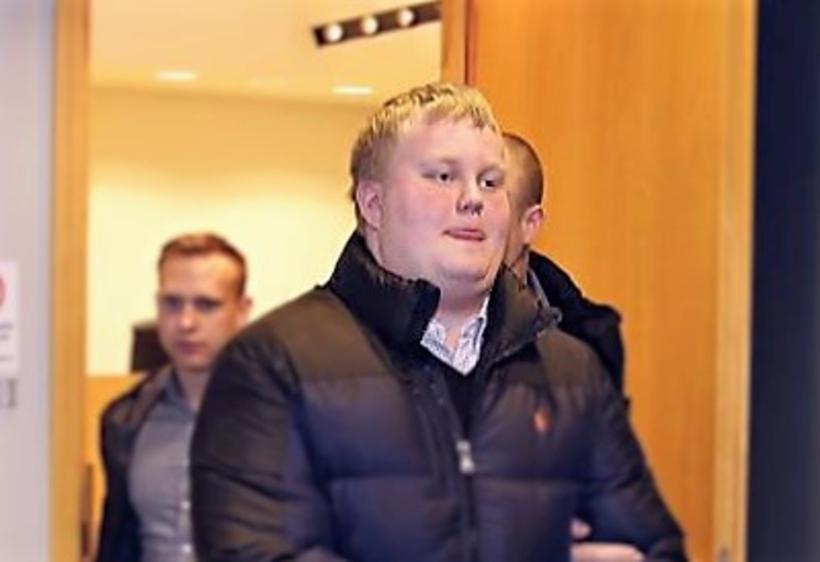 Sigurður Ingi Þórðarson, otherwise known as Siggi the Hacker, has been sentenced to three years imprisonment for sexual abuse against minors. He has also been ordered to pay his victims damages amounting to  8,6 million ISK and legal fees of 6 million ISK. Þórðarson pleaded guilty to all charges.

Þórðarson was charged for sexual violations against nine boys. In the charges it states that he abused one boy over forty times over the period of two years when the boy was aged 15- 17. Þórðarson promised money to the boy, as well as promising to give him telephones, a car and a computer and hackng into his school system to help him pass tests. Þórðarson approached all the boys through the internet, mainly via Facebook. He promised all of them some kind of payment in exchange for oral and anal sex, and also offered to pay for things such as internet connections, telephone bills and television subscription and even to open up overseas bank accounts.

Icelandic law states that anyone who wilfully seduces a child younger than eighteen years old for sexual intercourse with deception, gifts or in any other way should receive a prison sentence for up to four years.

The verdict can be read in Icelandic HERE.