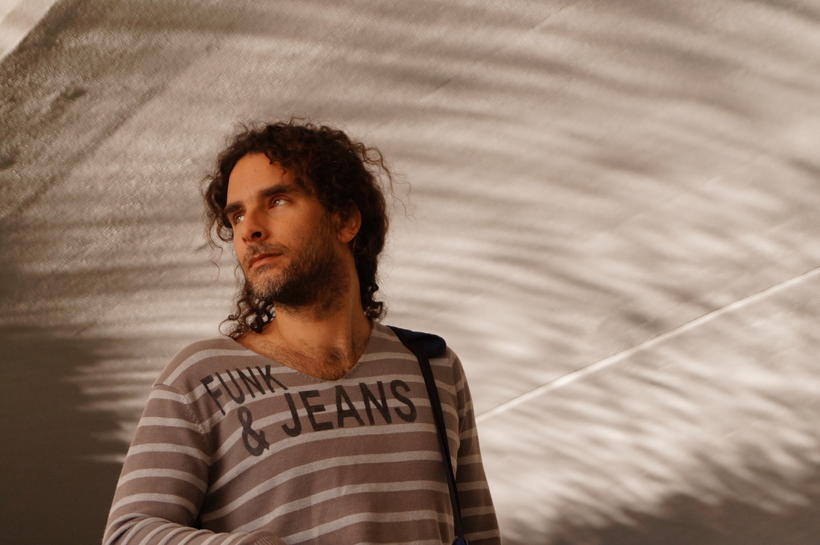 The City of Reykjavik has made an announcement in that it will be providing asylum for Cuban author Orlando Luis Pardo Lazo. This is the second writer who finds asylum in Reykjavik, the first being Palestinian author Mazen Maarouf.

The City of Reykjavik will provide him with a safe palce to stay and economic security. The city joined ICORN (International Cities of Refuge Network) in 2010, an association of cities helping writers who have to flee their homeland.

Lazo, born in 1972 graduated as a biochemist from Havana University in 1994 and worked as a molecular biologist there until he was fired for political reasons. He's a writer, journalist, blogger, editor, photographer and social activist. He's web editor of  „Bor­ing Home Utopics“ and blog editor of  „Lunes de eft­ir Revolución“. In Cuba he was the editor in chief of digital magazines Cacharro (s), The Revoluti­on, Even­ing Post and Voces. His novel Boring Home won the Czech prize for literature in 2014. He also wrote a series of short stories called  Cuba in Splin­ters; Eleven Stories from the New Cuba.