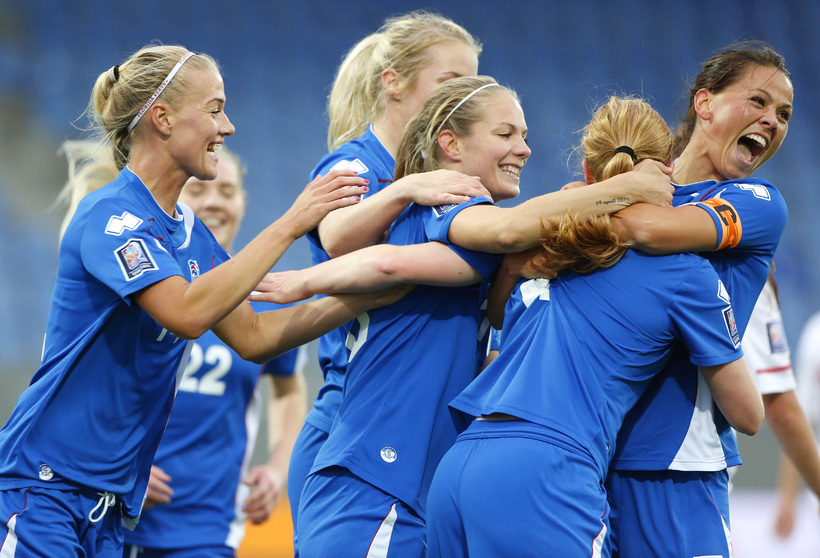 Will Belarus be a walk in the park? Photo: Ómar

Tonight is the first match in Iceland’s campaign to qualify to the UEFA Women’s Euro 2017 finals, to be held in the Netherlands.

Iceland will be facing Belarus at home in Reykjavik this evening in the first of eight matches which will determine which countries qualify to the final stages.

Iceland is on paper by far the stronger team – Iceland is 18th in the FIFA world rankings and Belarus 49th – but nothing can be taken for granted and a good start to the qualifying campaign is essential.

The match kicks off at 6:45pm with live coverage on Icelandic national broadcaster RÚV starting at 6:30pm.