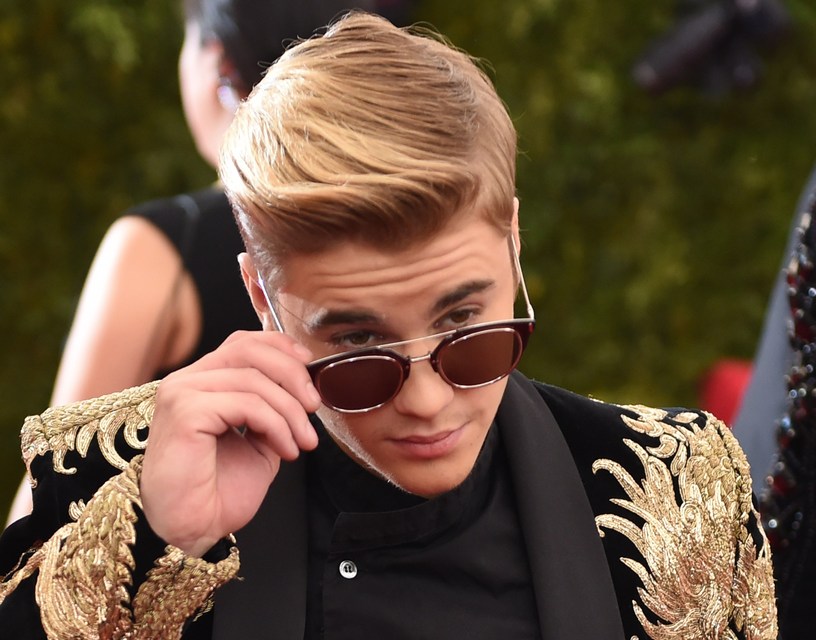 Canadian pop star Justin Bieber is currently on a short visit to Iceland.

Bieber made a pit-stop in a Kaffitár café in Reykjanesbær, South-West Iceland, earlier today, ordering a double cappuccino.

The waitress who served him, Ninna Stefánsdóttir, says that the Canadian pop sensation was very polite and friendly with her.

“He came in on his own and at first I thought it was just somebody who looked like him,” says Ninna. “But then his bodyguards came in and I realised it was him.”

The group of visitors told staff that they would be in Iceland for two days in connection with making a music video.