Iceland has 10 of the world’s top scientists 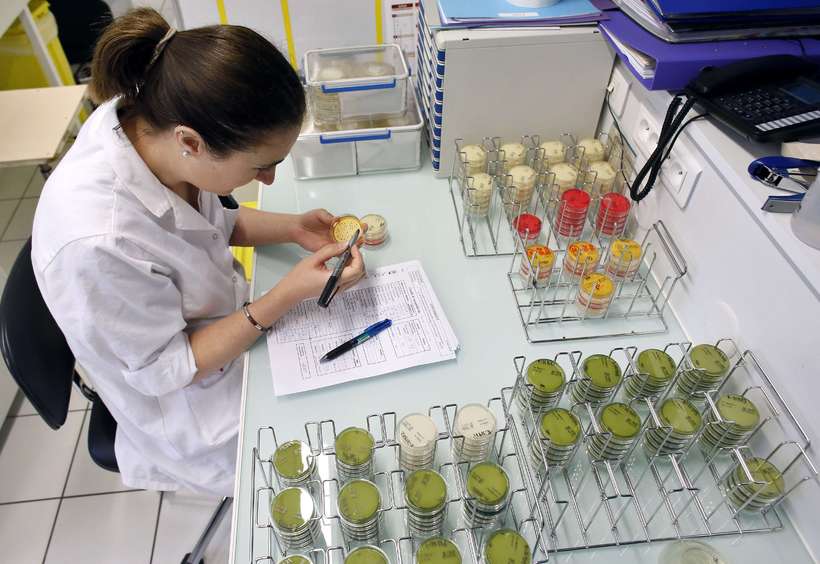 Iceland has ten of the world’s 3,000 most influential scientific minds – a share out of all proportion to the country’s tiny population.

The Thomson Reuters’ list of World’s Most Influential Scientific Minds 2014 was first published last year. Iceland then had eight representatives on the list.

The Icelandic scientists making the cut this year are: