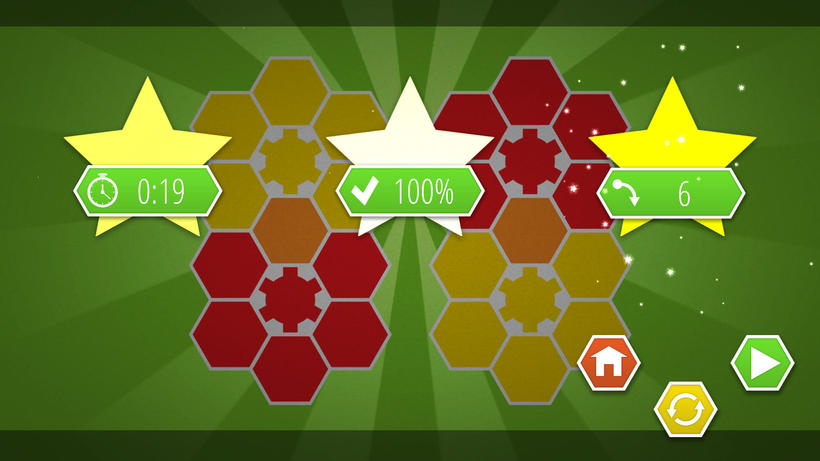 This week saw the release of a new Icelandic puzzle game called Prismatic, designed by Þórður Matthíasson at Loomus Games.

Available on iOS, Android and Window, Prismatic is described as “a colourful puzzle game with a brand new twist inspired by Rubik’s Cubes, Sudoku [and] Dodecahedrons”. The aim is to unscramble discs of coloured hexagonal tiles, as shown in the video below.

The music for the game was composed by Icelandic musician Svavar Knútur. Prismatic was released earlier this year on PC and Mac OS.