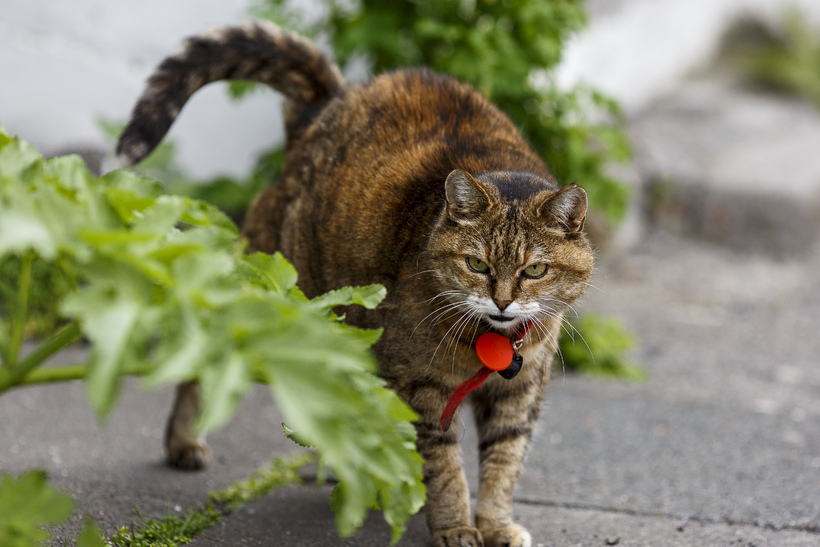 Dead cats have been found in Hveragerði. Photo: Styrmir Kári

Police in South Iceland are investigated a suspected case of deliberate animal poisonings in the region.

According to mbl.is sources, several dead cats have been discovered in the town of Hveragerði in southern Iceland. Outside of a block of flats in the town, a fish has been found which is thought to have been soaked in anti-freeze.

Police from the town of Selfoss have been sent to Hveragerði to question residents and the case is being investigated.