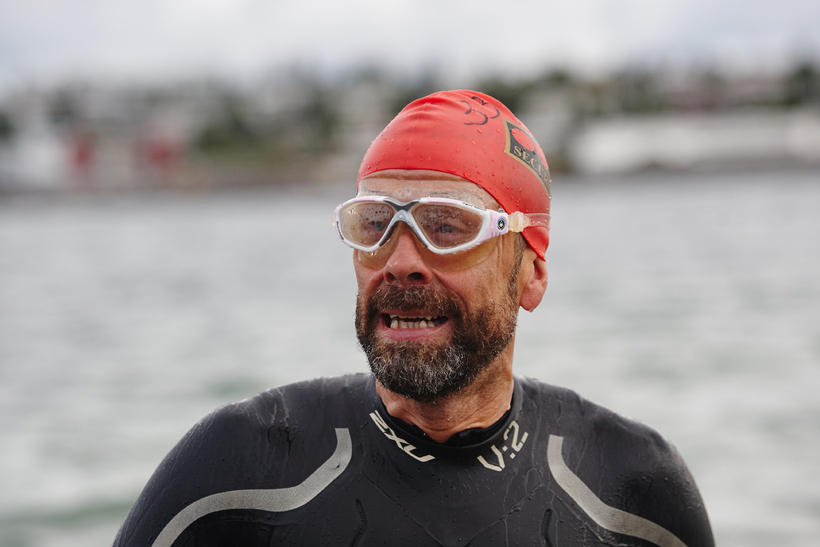 Þor­geir Sig­urðsson and Birna Hrönn Sig­ur­jóns­dótt­ir were crowned King and Queen of the tournament at the end of the competition.

The Sea Swimming Tournament is one of the three events in the Iceland Champion triathlon. The other two events a one-mile glacier cycle race and a running race over seven mountain peaks around Mosfellsdalur in south-western Iceland.

A crowd of spectators made their way to Nauthólsvík Beach on Wednesday to watch the competition, relax in a hot tub, and even try a dip in the sea themselves.

As in previous years, the event was organised by the Icelandic Swimming Association and Coldwater, in cooperation with sponsor Securitas.

All photos by Anton Brink. 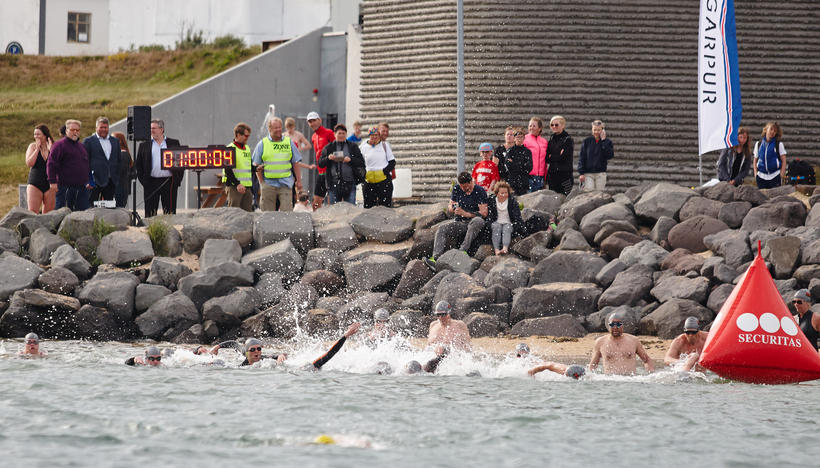 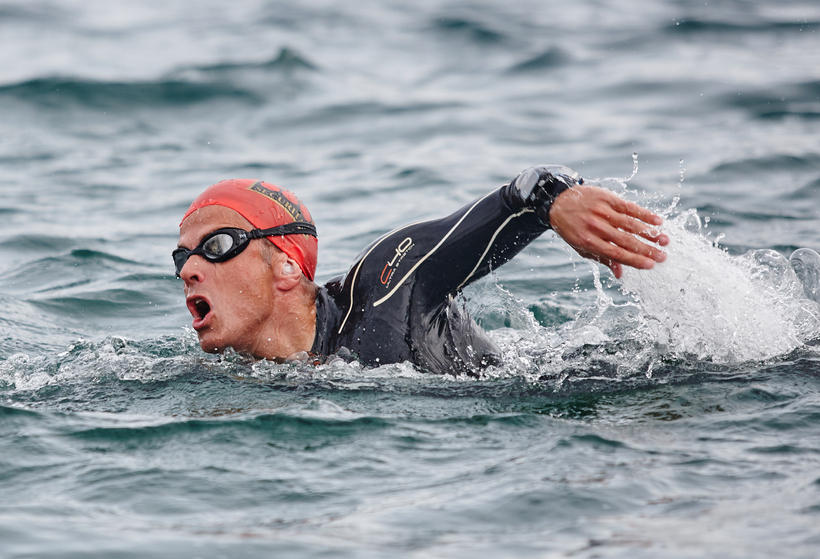 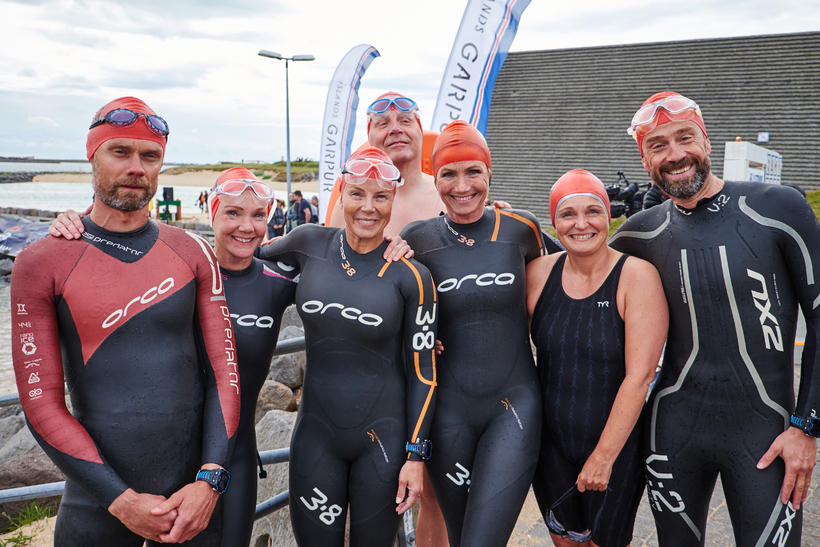 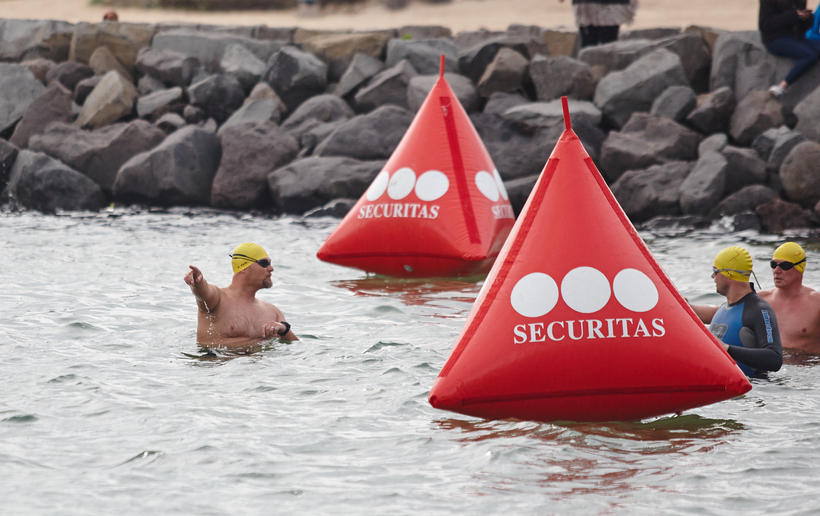