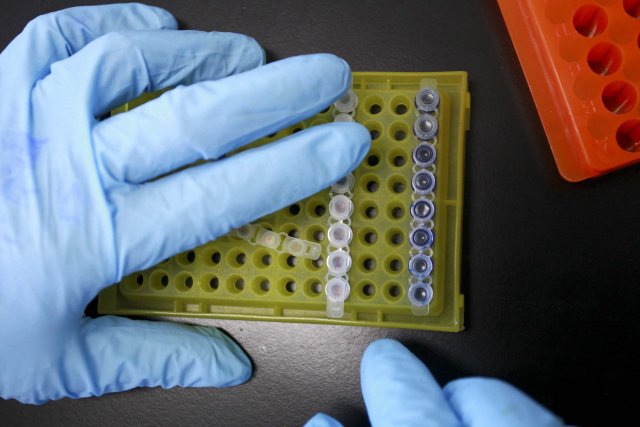 Efforts are under way to determine the extent of the possible infection among women in Iceland. Photo: AFP

The man currently held in custody by Icelandic police on suspicion of having infected women with HIV had not duly submitted a medical certificate and was not known to medical authorities until recently.

According to Icelandic national broadcaster RÚV, the individual in question – now known to be an asylum seeker of Nigerian nationality – has been in Iceland since August 2014.

According to epidemiologist Haraldur Briem, all those applying for residence in Iceland, including asylum seekers, must submit a medical certificate. As previously reported by Iceland Monitor, asylum seekers should be summoned for a medical examination 1-5 days after applying for asylum.

The detained man claims not to have known that he was HIV+. Efforts are under way to determine the extent of the possible infection among women in Iceland.

Man claims not to have known he was HIV positive