Man claims not to have known he was HIV positive 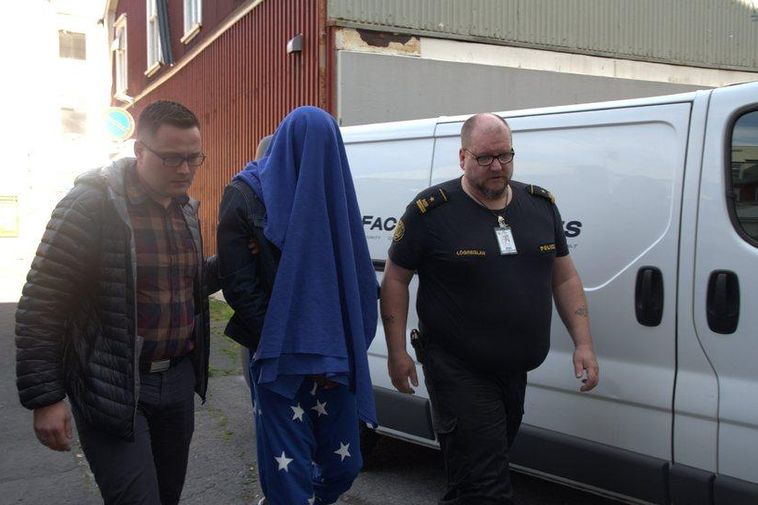 Almost twenty women are waiting to find out whether they were infected by the HIV virus through a man who has been arrested on the suspicion of infecting them voluntarily. Photo: Rósa Braga

The man arrested yesterday on the suspicion of having infected numerous young women with the HIV virus claims that he did not know that he was HIV positive. The man is an asylum seeker in Iceland.

This has been confirmed by his lawyer Guðmundína Ragnarsdóttir who is appealing a verdict of a four-week long custody.

Ragnarsdóttir cannot confirm at this time whether or not the man underwent the neccessary medical examinations required by asylum seekers. Another lawyer is processing his asylum application.

Two women have been confirmed to have been infected with the virus and nearly twenty more are awaiting test results.

According to Kristín Völundardóttir at the Directorate of Immigration, an asylum seeker has between 1 to 5 days after he has sought asylum in Iceland until he is summoned for a medical examination.