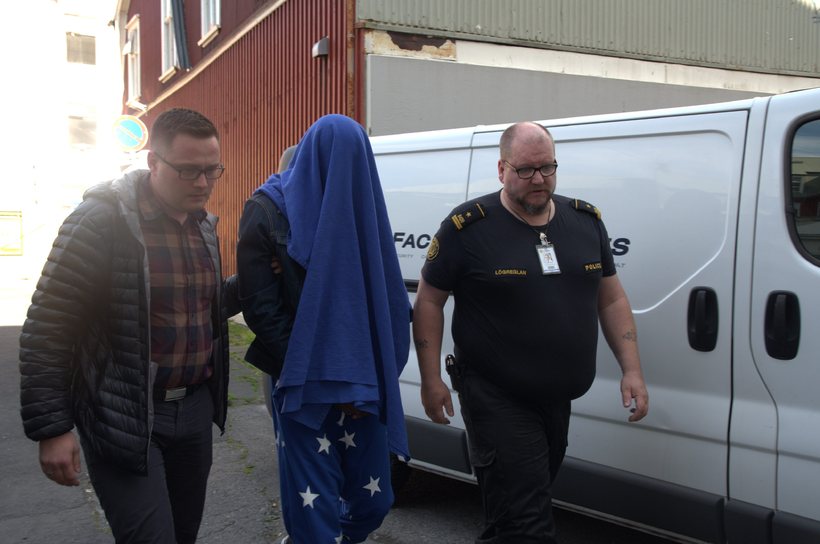 The suspect was detained by police today. Photo: Rósa Braga

Police have arrested a man, said to be of foreign extraction, on suspicion of deliberately infecting young women in Iceland with HIV, the virus that causes AIDS.

Police are currently investigating the case, particularly as regards whether or not more women may have been in contact with the man and also been infected.

No details have yet been released on how the women involved were infected. The most usual channels of HIV infection are sexual intercourse and sharing syringes and needles.