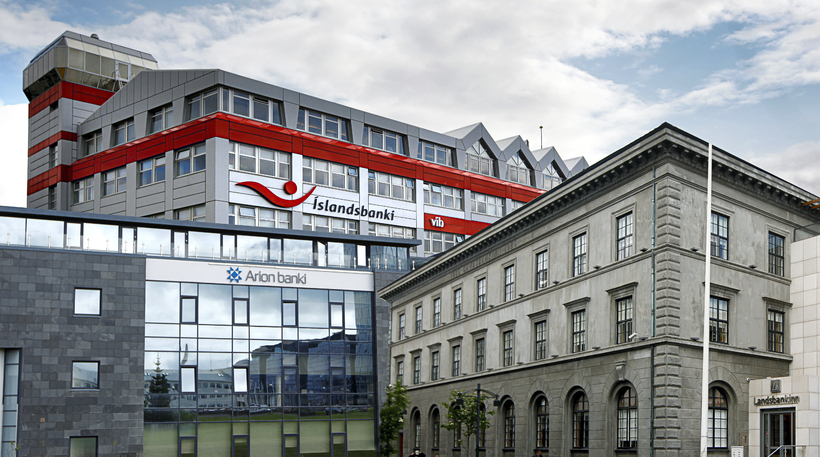 International ratings agency Standard and Poor’s has raised the credit rating of Iceland’s three major banks, bringing them all up to investment grade.

Shortly after raising the Icelandic State’s credit rating from BBB- to BBB following the announcement of government plans to lift the capital controls currently in place in Iceland, Standard and Poor’s has now decided to upgrade the country’s three major banks.

This brings the credit rating of all three banks out of the ‘junk’ grade into the ‘investment’ grade.

The move has been welcomed by management at all three banks.

Landsbanki CEO, Steinþór Pálsson, is similarly buoyant about the news. “This new rating shows that the bank is in a strong position and is on the right track,” reads a statement from the bank.

According to Birna Einarsdóttir, CEO of Íslandsbanki, the credit rise is “recognition of the success achieved, both in the Icelandic economy and in the restructuring of the bank’s loan portfolio.”