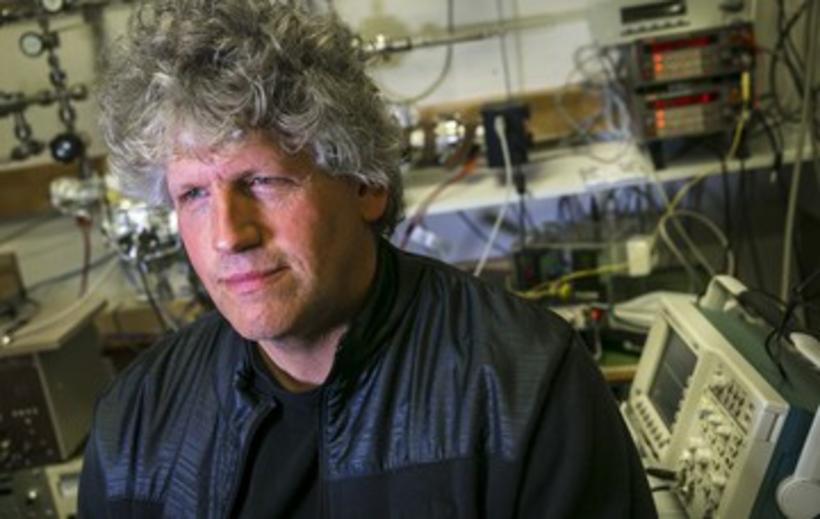 Scientist Sveinn Ólafsson believes he has, in collaboration with a Swedish chemist, come up with a way to generate energy with low energy nuclear reactions. A detailed description of the process is explained in Morgunblaðið newspaper today. This important discovery could offer an endless and cheap source of energy for all humankind.

These results were published in The International Journal of Hydrogen Energy on Wednesday and further experiments have already begun. "Cold fusion means the fusion of hydrogen isotopes into helium. In the fusion process, energy is released as a kinetic energy of a particle of heat," says Ólafsson who believes he has found a forward path to solve the global energy crisis.

Ólafsson says that his Swedish colleague, Leif Holmild, has researched the fusion process for ten years. In late year 2013, Ólafsson approaced Holmild following the publication of a scientific article by the Swedish chemist.

The topic was the fusion of hydrogen isotopes into helium with the help of a laser. As the laser requires energy this process does not crease any surplus energy.

Simply put, Ólafsson believed that the Rydberg matter catalyser used in Holmild‘s experiment could be used to fuse the hydrogen isotopes into helium without the laser. But this catalyser is the reason for 25 years of reported cold fusion phenomena. Subsequently, Ólafsson and Holmild continued the experiment without the laser and then discovered that process released energy.

Twenty-six years ago, the scientists Martin Fleischmann and Stanley Pons, announced that their apparatus seemed to have produced cold fusion. The results were disputed.

"Scientists who worked on cold fusion were discredited,“ says Ólafsson. "If our method works on a large scale it could contribute to the solution of the global energy crisis."

Further information on cold fusion can be seen on the following links: