Siggi "The Hacker" charged with multiple sexual offences against minors 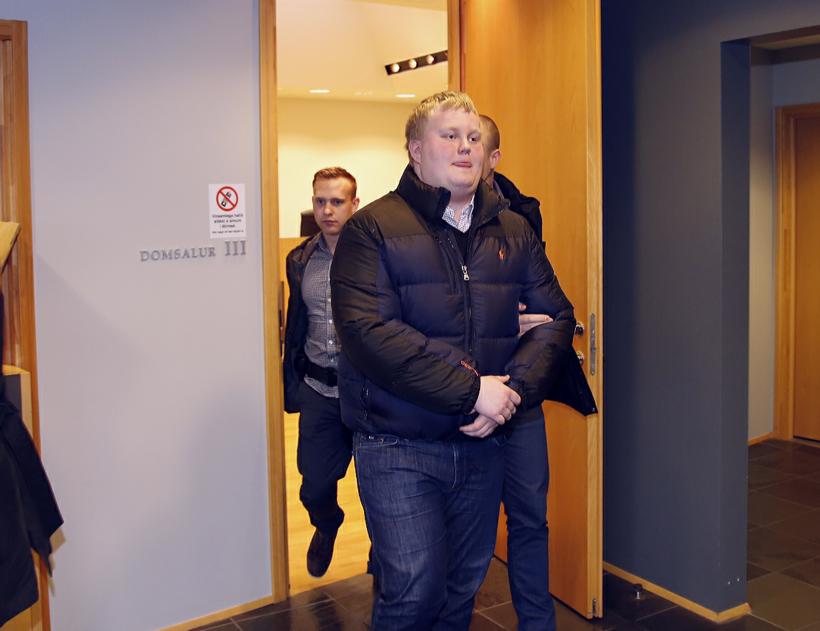 Sigurður Ingi Þórðarson, aka Siggi "The Hacker" has been charged with crimes including sexual assault against nine boys. Siggi recently received a two-year prison sentence for multiple fraud and theft adding up to around 30 million ISK. The district attorney called for a two-year sentence referring among other things to a psychological evaluation which deems Þórðarson as a sociopath.

The new charges against Þórðarsson were reported on RÚV and they include rape, sex with minors, paying for sex with a minor and instigating the prostitution of a minor.

Þórðarsson has previously been charged with a sexual offence against a 17 year old. He became infamous through his connections with Julian Assange and Wikileaks. Þórðarsson conned the owner of an online store selling Wikileaks merchandise to transfer 6,7 million ISK into his own account instead of the account of Wikileaks.

Assange to testify in "Hacker" case

Ordered to pay damages to Wikileaks