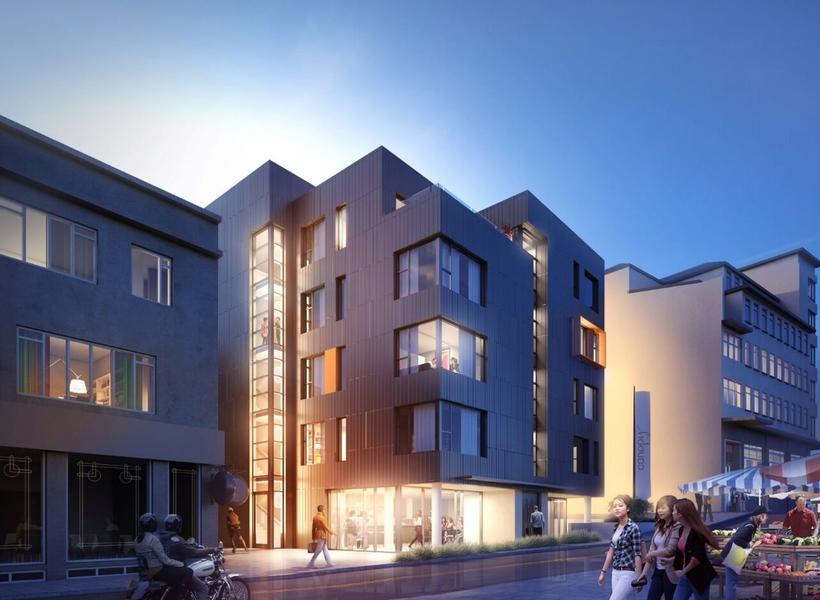 A new hotel brand, Canopy, owned by the Hilton International chain will open its first branch in Reykjavik in March of 2016. The hotel will be situated in a site known as Hljómalindarreiturinn, which used to house, among other things, the legendary Sirkus bar.

The hotel will be operated by Icelandair hotels and construction has already begun. According to an announcement from Icelandair hotels managing director Magnea Þórey Hjálmarsdóttir, the first intention was to open an Icelandair hotel on the site. "However, when we were offered the chance to open the first hotel of its kind worldwide, here in Iceland, and to benefit from the enormous marketing behind the concept internationally we jumped at the chance," she says. According to the press release, Canopy is a new lifestyle brand for people who want extra quality both for accommodation and for food. The new hotel in Reykjavik will put a strong emphasis on Icelandic culture and design and will have 115 rooms including suites.

The hotel will include a garden with a restaurant and on the top floor, another restaurant with a selection of small dishes made with specially selected  Icelandic ingredients which guests of the hotel can "Take-away".  According to Patrick Fitzgibbon, assistant development director at Hilton International, Iceland has become one of the top tourist destinations in the world with the number of tourists tripling in the last 15 years. It is therefore, according to him, fitting that the first Canopy hotel should open in Iceland.