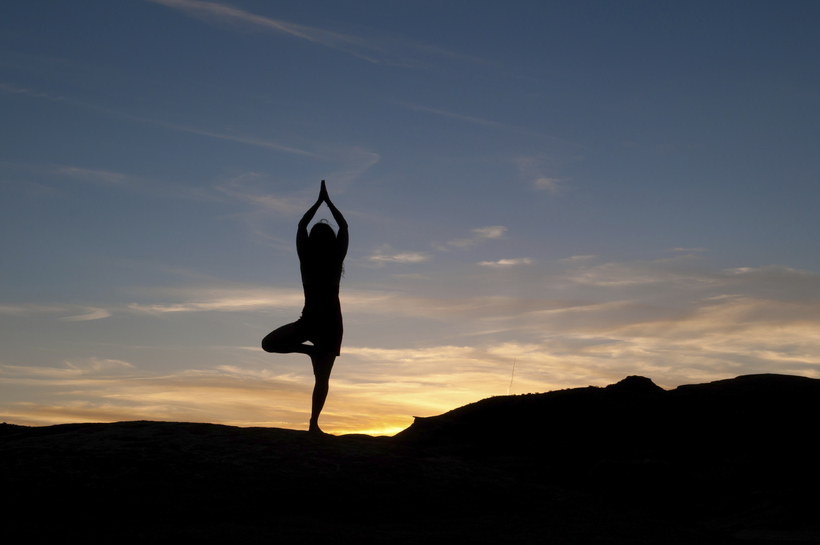 On Sunday, June 21st, the world's first international day of yoga takes place at Harpa concert hall and conference centre in Reykjavik. In an announcement from the Embassy of India it states that,"The celebrations will begin with introduction of Yoga, its history and its various forms,  by an Indian Yoga Guru who has specifically been flown into Iceland from India for this purpose." The announcement also states that June 21st has been declared as the international day of yoga by the United Nations.

Various yoga centres in Iceland will be taking part in the festival which begins at 10 am and ends at 1 pm. If the weather permits, some of the activities will take place outside the building, but if it rains, the programme will move inside. Admission is free and everyone is welcome, and those who wish to participate are encouraged to bring their own yoga mats.