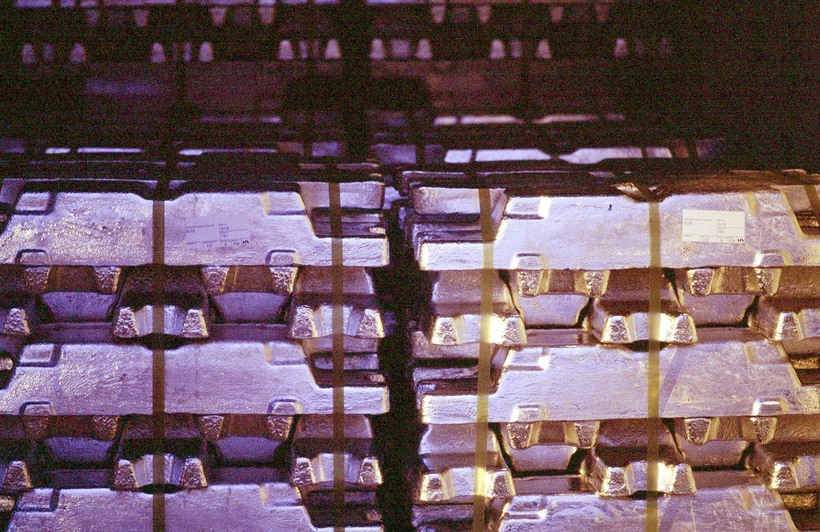 A group of municipalities in North-West Iceland have signed a cooperation agreement with a Chinese development company to build and run a 120,000-tonne aluminium plant.

The move is part of joint efforts by the Icelandic Government and the municipalities in question to strengthen the local economy and create jobs in the north-west by developing intensive industry in the region.

Plans provide for 240 permanent jobs in the aluminium plant and up to 800 temporary jobs during the construction phase. Official figures suggest that the plant will require 206 MW of energy, to be provided by the nearby Blanda hydroelectric plant.

News of the plan has, however, already generated some opposition.

The Iceland Living Country Movement (‘Íslandshreyfingin – lifandi land’), a minority green political party, has strongly criticised the plan, claiming that that the plant will in fact need 500 MW of energy, the equivalent of more than three Blanda hydroelectric plants.

According to a statement issued by the movement, harnessing power from other nearby rivers to meet these needs would “disturb the vast and unique ecosystem of the Skagafjörður plains, destroyed one of the best rafting areas in Europe, and unsettle the lower highlands of Skagafjörður”.

“With the onslaught of heavy industry, the policy is clearly to wreak havoc on Icelandic nature, which nowadays is the foundation of Iceland’s most lucrative economic sector.”